↓ Skip to Main Content
Home › Uncategorized › How free citizens act in the face of government tyranny
Tamquam Posted on March 6, 2021 Posted in Uncategorized No Comments

How free citizens act in the face of government tyranny

The scene in Spain when the police tried to arrest a woman for not wearing a mask. 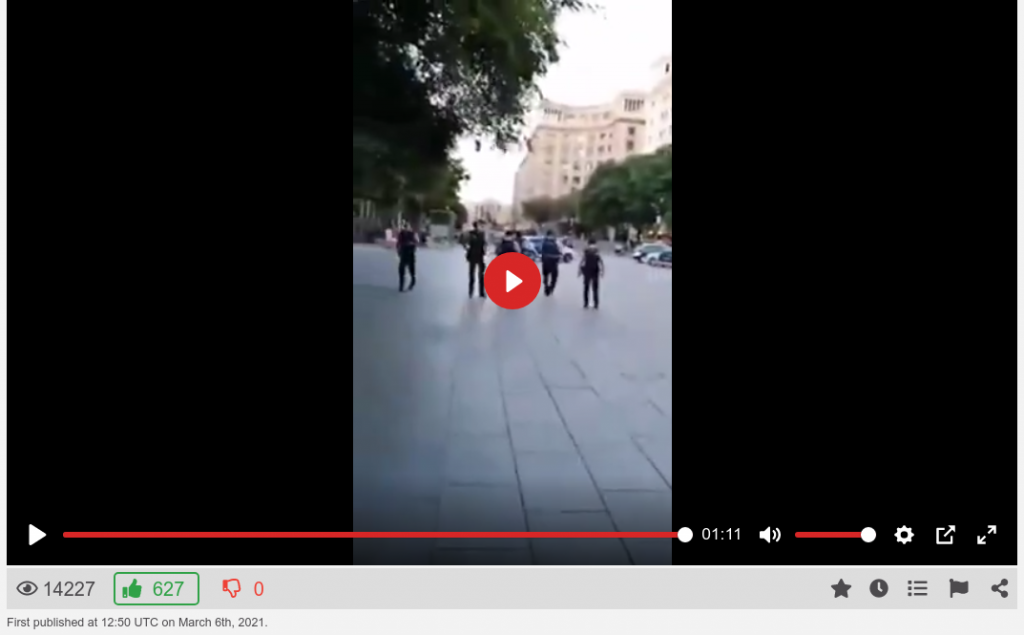 In the face of the crowd’s unrelenting defiance the police are forced to back down and leave the scene.

Can someone tell me why the Spanish have more cojones that Americans?  Whatever they’ve got, can it be bottled and imported here?