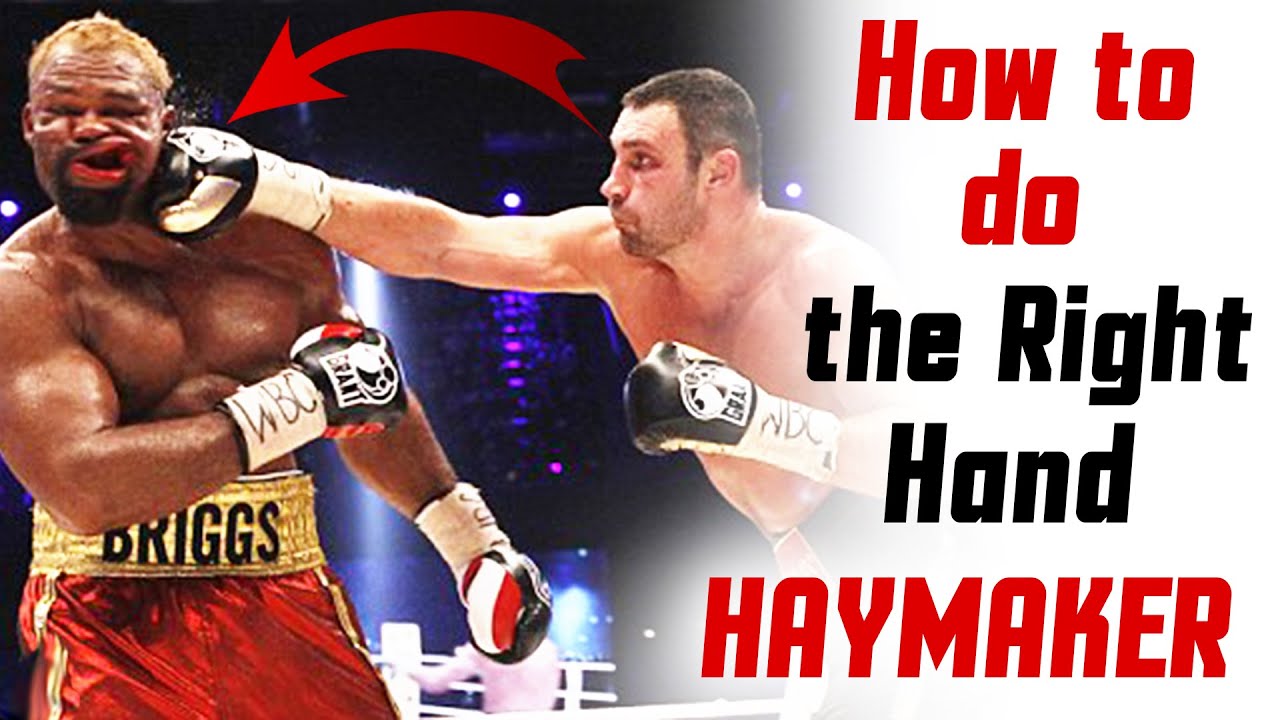 It is almost as if Rudy Guiliani’s push in the courts is a delaying tactic, pushing back on legal and procedural issues.  Meanwhile Sidney Powell gets spun off into looking into the mathematical and computer issues and is kind of behind the scenes issuing dire warnings about krakens.  Almost like, a sleight of hand act, “Pay close attention to the hand with the gimcrack while the other does something unseen.”  Its the left jab followed by the right lands a haymaker coming all the way up from the floor.

I’ll go out on a limb and say that the real killer punch will be landed by Powell and her team proving criminal activity based on eye witness testimonial evidence and mathematical documentary evidence.  It will be glorious.

That would mean that Biden had to suddenly get almost a quarter of a million votes in the space of mere minutes.  Totally believable, right?