A group of doctors gathered in Washington DC on Monday to hold a press conference to try and get the word out about the nation’s response to the Flu Manchu (AKA China virus, Wuhan virus, Kung Flu, WuFlu, etc.) and the disease it causes, Covid-19.  Of course it went up on YouTube and 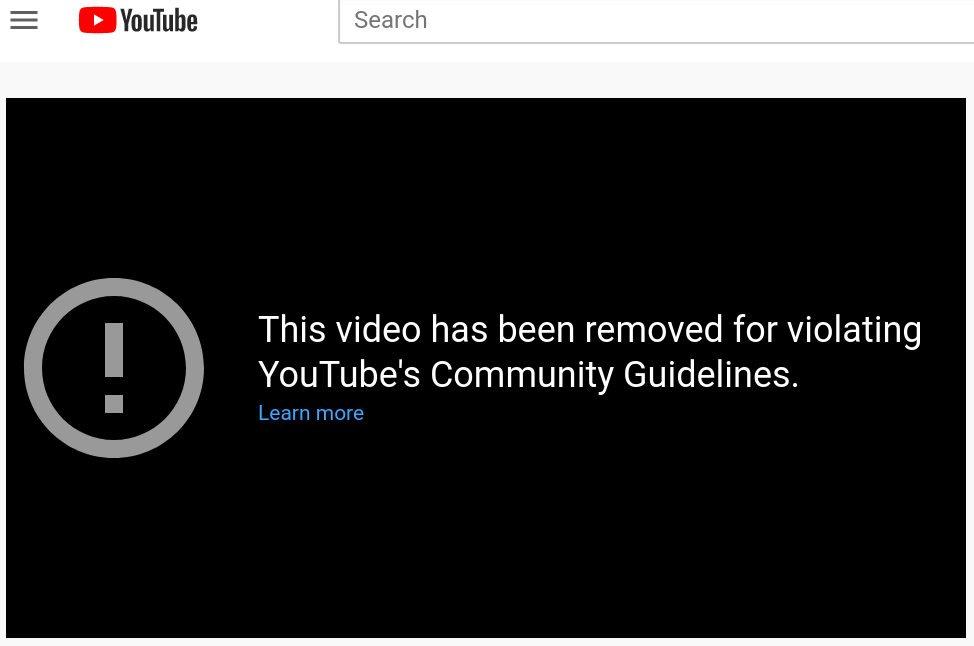 Facebook, and to no one’s surprise, the Social Media giants, ever vigilant lest some scrap of truth escape their web of deception, deleted it right away.  The Mainstream Agitprop Media, being the kinder, gentler and ever so much more dignified censors that they are, ignored it altogether.  Your doughty sleuth, yours truly, has nonetheless ferreted out some fragments of that meeting and the personalities involved and present them below.  These sources are themselves subject to jack-boot censorship at any time, so share early, share often before the Social Justice Gestapo shuts them down.

Breitbart has it, of course, and the entire event has been posted to BitChute.com, full video below.  But first some snippets from Twitter, let’s see how long they last.  By the way, the censorship story has gone viral and is causing heartburn in all the right places.

This lady doctor doesn’t mince words.  She likens Dr. Fauci and all his wannabe clones to the doctors who witnessed the Nazi crimes and did nothing.  Here is that same doctor throwing down the gauntlet to Dr. Fauci and the whole Medical Mega-death Team. 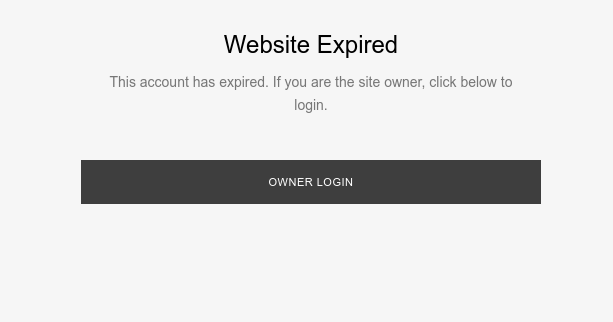 Interestingly the group responsible for the video, America’s Frontline Doctors, has a web page that has been, expired, pretty much like Jeffrey Epstein, I’d be guessing.  Unexpectedly, .  Nevertheless, here is the full video from Breitbart as it appears in BitChute. 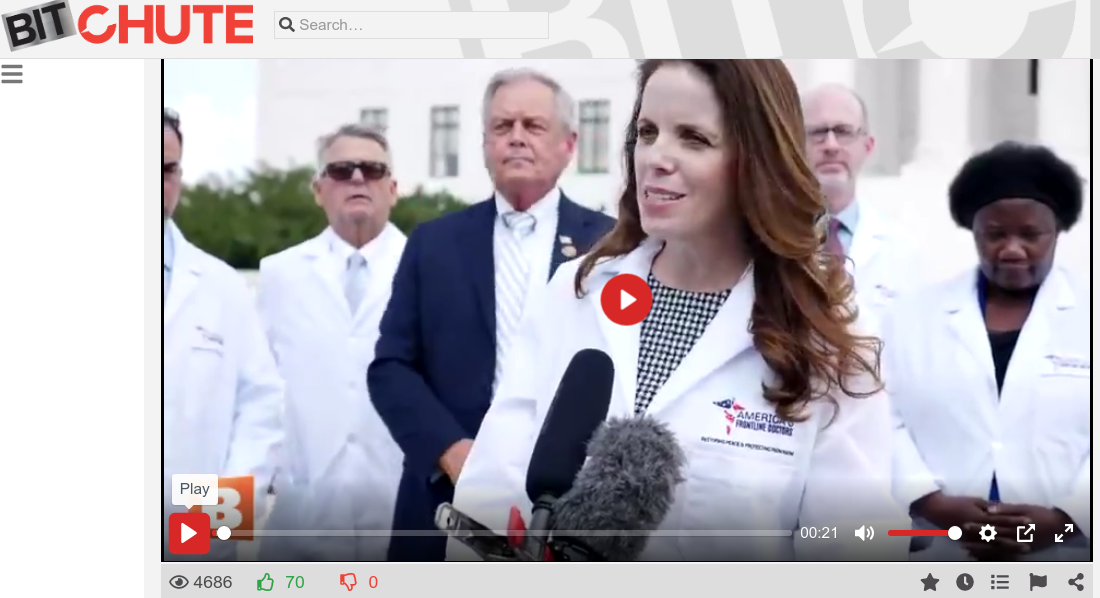 Remember George Orwell’s dictum: “In a time of universal deceit telling the truth is a revolutionary act.”  Here at the Association for a Responsible Future I am committed to exposing that universal deceit, bringing you the truth and to advancing the Counterrevolution’s march to a glorious victory of Freedom under our Constitutional republican form of government.

A note from the Glendale Burbank Republican Assembly, they are looking for volunteers.

We are looking for volunteers to help keep America great,
click on Uncle Sam to volunteer.