George Floyd was a prop in an outrage play.  Oh, he’s (probably) dead, and the actions of the police were despicable, no question.  Just as the mediaevals presented morality plays to inculcate virtue in the population, just so does the radical left present outrage plays to foment rage, violence and division which it can then exploit for political advantage.  Given the many unanswered questions surrounding Mr. Floyd’s apprehension and subsequent death and the egregiously over the top actions of the officers on scene it is almost impossible to believe that the entire event was anything other than carefully cast and scripted beforehand.  They jumped the shark. 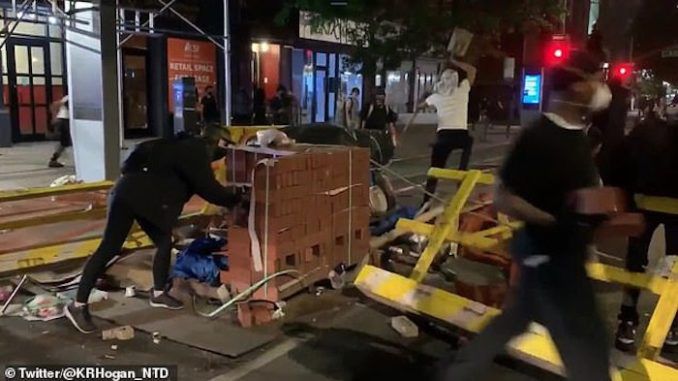 We have come to understand that despite the very legitimate anger among those who take the unfortunate event at face value the subsequent violence has been equally carefully cast and scripted.  Someone has gone to a great deal of trouble to set the scene.  Pallets of bricks miraculously appear in areas in which no construction is taking place but a riot soon does.  A peaceful protest is announced, a crowd of demonstrators is brought together and riled up by leaders with megaphones.  Antifa members who are almost entirely white initiate violence in the form of property crimes.

UPDATE: We now know that Antifa had been planning these actions for months, all they needed was a spark.

Aaaaaand we’re off to the riots followed by undocumented shoppers helping themselves to whatever they can grab.  Various buildings put to the torch to provide the proper ambiance for subsequent TV propaganda presentations and marshmallow roasts.  A good time is had by all except the business owners and the individual casualties.  safety tip: stay away from crowds. 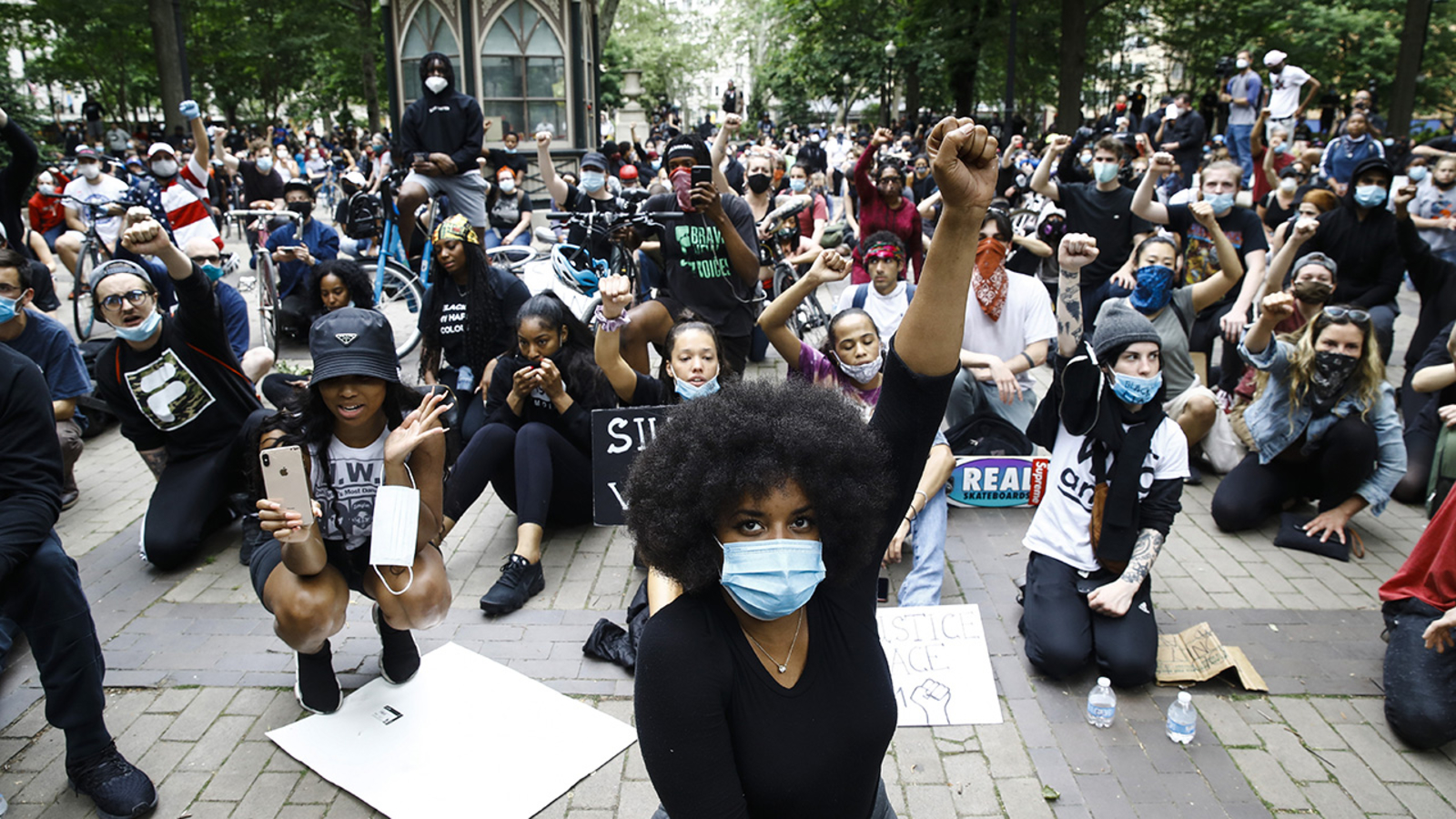 As a point of interest, these events are organized with a view to categorizing the participants in three classes: Green, Yellow and Red.  The most numerous group are the Greens.  These are the people who have an interest in the catalyzing issue who want to express their views publicly and those who just want to see what’s going on and be part of an event.  These are the people who can be counted on to march, carry signs and chant the slogans provided for them.  Most of them will scatter when violence erupts, some will infected by the madness of crowds and join in the fighting/looting.  Some of these people can be turned into Yellows. 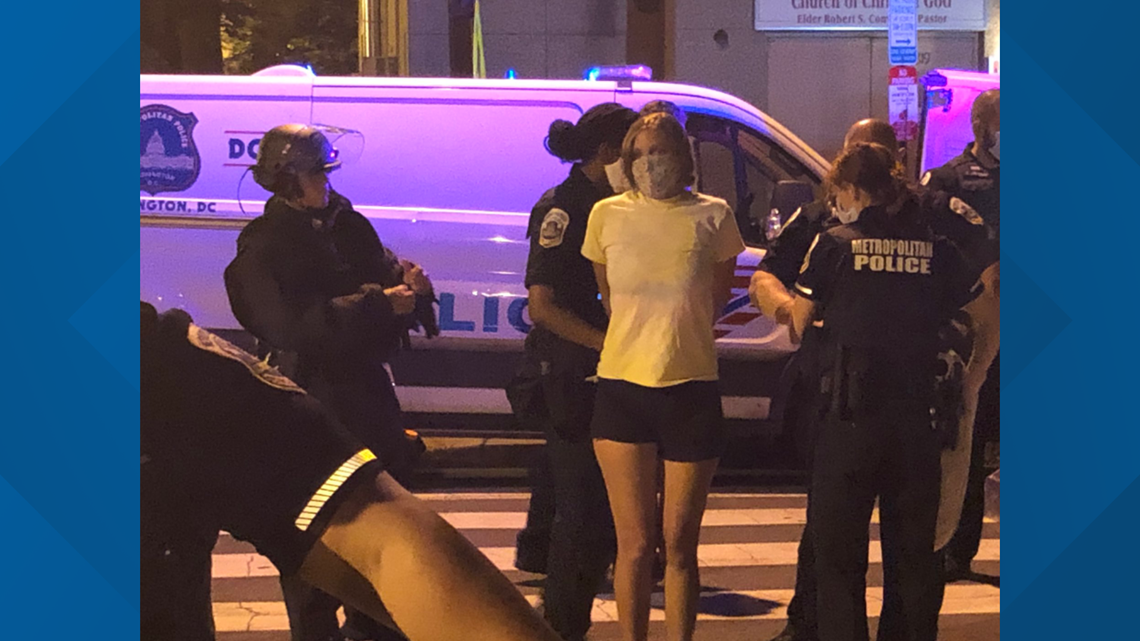 The Yellows are people who have a deeper commitment to the issue in question.  They are motivated by some kind of principle, whether political, social or religious and are therefore more disciplined and more resistant to the forces authority.  These are the people who will chain themselves to trees, sit down and refuse to move, lead chants and be carried off into custody.  These are not very numerous, but they form the core of any sustained protest movement.  Yellows form the ostensible core of these movements, but not all Yellows are in leadership positions.  The demonstrators who were gassed outside the White House when asked to move are these kinds of people.  Some of these people can be turned into Reds.

The Reds are relatively few, but are the most problematic.  These are the people, almost exclusively men, who initiate violence.  If there is a counter demonstration these will mingle with the other side, throw some punches the run back and mingle with the mass of Greens and Yellows.  These are the guys who will start breaking windows and beating any opposition using the mass of Greens and Yellows as cover.  Their job is create chaos by insuring that the demonstration does not remain peaceful.  Once violence is initiated emotions surge across the board and a mob mentality is formed. The Yellows harden their resistance and the Greens react with panic or rage, intensifying the chaos.  They provide the pretext for the propaganda partners to demonize the opposition. 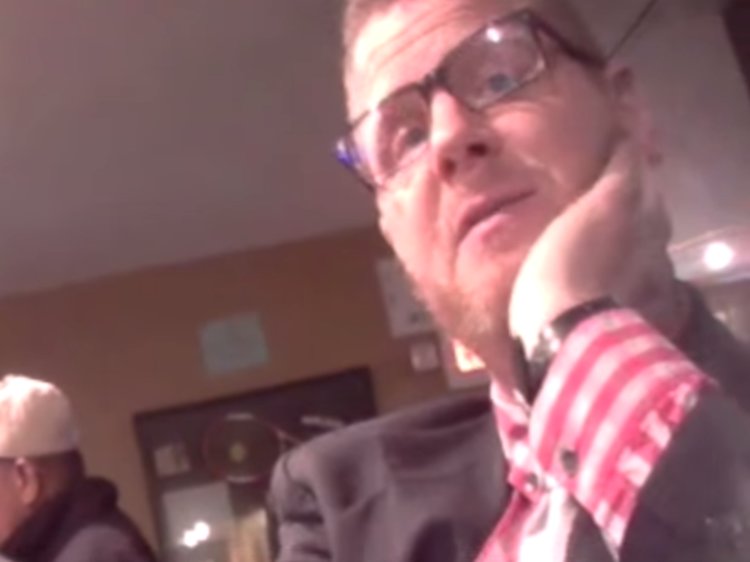 Most dangerous are the organizers who never appear at the demonstrations at all.  They are behind the scenes organizing their soldiers for action and arranging for logistical support from piles of bricks to bail for those arrested.  It is important to inflict as much pain as possible on the opposition by, among other things, providing the bricks but arranging for favorable coverage from their allies in the media.  They also deflect the consequences of their actions from their supporters by providing transportation, instruction sheets, bail money and ordering police stand downs, thereby earning their loyalty.  Sometimes the behind the scenes organizers are actual politicians, sometimes the politicians are their tacit co-conspirators, sometimes their unwitting pawns. 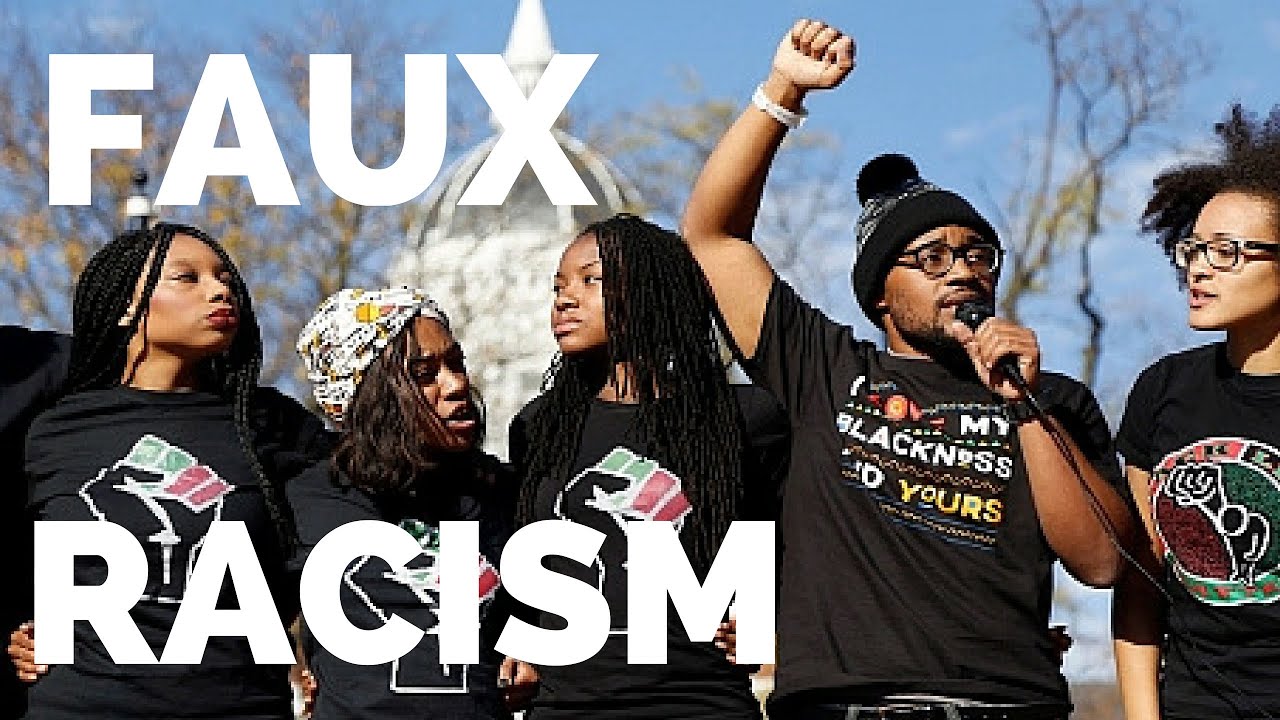 At the strategic level these riot events have nothing to do with racism; the mostly false charge of racism is merely a tool to gain the moral high ground and thereby disqualify and silence any opposition.  The larger goals are apparently two.  First, to politically block Trump’s reelection by turning the electorate against him, or failing that, to cripple his administration at the outset of his second term.  Second, and as an extension of the first, bring about a crisis that can be leveraged into a total abrogation of the Constitution and the establishment of a totalitarian Socialist government. 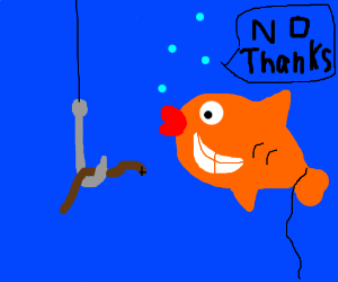 It appears that by and large America is not taking the bait.  Americans can now clearly see that these violent demonstrations are not spontaneous, organic manifestations of the body politic, no matter how the media spins it.  In all likelihood this particular stratagem to undermine President Trump has failed, though it probably has a little way to go before it burns itself out.  Not to worry, there is no question that they have more mischief waiting in the wings, and we won’t like it.  But whatever it is, we will defeat it too.

In Yucaipa, CA where there was not a cop in sight when Antifa showed up, We the People took action. Language warning. 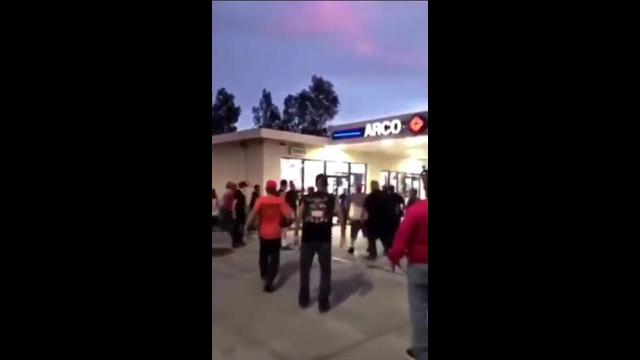