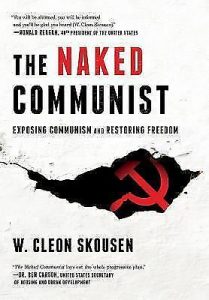 On January 10, 1963 the forty five current goals of the Communist Party as excerpted from The Naked Communist by W. Leon Skousen were read into the Congressional Record.  Are there any goals on that list that have not been championed by the Democratic Party?  Are there any which remain to be accomplished?  If then the Democratic Party is the vehicle by which Communist goals have been implemented in the United States, it therefore follows that the Democratic Party has become the Communist Party in all but name.  It is no wonder then that the DNC allowed Bernie Sanders, an open and avowed Socialist (which is nothing but a Communist half way out of the closet) to run for President under their auspices. 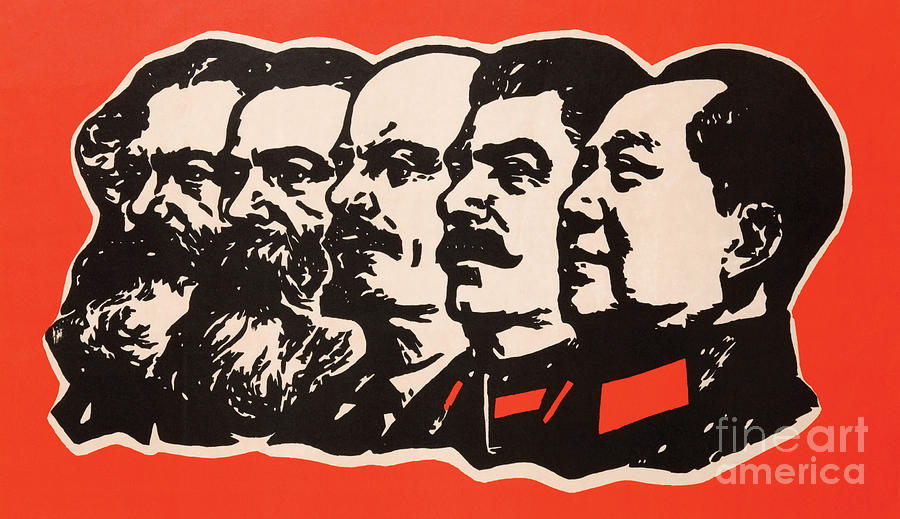 Prior to the collapse of the Soviet Union ComIntern (Communism International) had made it clear that their goal was to bring the entire globe under the domination of the Marxist Leninist system.  This was no secret which is why when President Franklin Roosevelt restored diplomatic relations with the Soviet Union in 1933 one of the terms of the agreement was that the USSR would not attempt to foment a Communist revolution in the United States.  As with all their treaties the USSR violated this one too and continued to offer material support to and effectively control the Communist Party in the USA.  The subversion of America has continued from that day to this.

The KGB defector Yuri Bezmenov outlined how that subversion was to take place  in considerable detail in a presentation in Los Angeles in 1983 or 1984.  The ultimate goal is the removal of the current system of government and its replacement with a Socialist or Communist form of government.  The Soviets had it down to a science.  It should not be thought that because the USSR collapsed in 1991 that their goals have disappeared.  They trained cadres all over the world, and those in turn have trained others, modern true believers have taken up the October Revolution’s torch and are carrying it forward today. 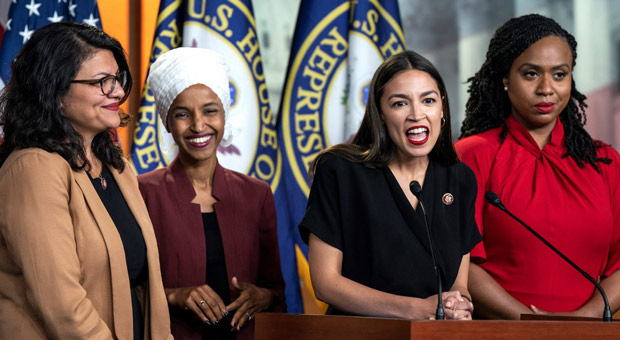 AOC, her Squad colleagues and her handlers are not an anomaly, we are going to see several more of her ilk running for and winning seats in offices all over the country during the 2020 election season.  They will be running on radical leftist platforms antithetical to the American Constitution.  Groups such as Brand New Congress, Justice Democrats and Antifa are some of the organizations which are part of this movement.  These people have an identical set of goals, they think alike, they plan together and they act in concert.  These four traits make even a relatively small number disproportionately effective. 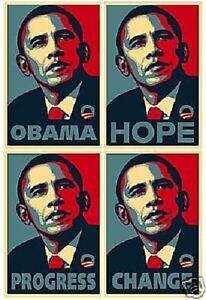 If the aim of these movements is the transformation of the American experiment in self government into a totalitarian, collectivist police state it is going to be necessary for Patriots committed to the preservation of our Constitutional Republic to study our Marxist enemies in order to defeat them.  We need to understand their goals, their strategy, their tactics and the weapons they use.  Until we do we will continue to cede the initiative to our foes, be late for every battle, surrender every contest, be out maneuvered, out gunned, out of luck, and soon, out of the freedom that our founding fathers pledged their lives, their fortunes and their sacred honor to secure.

As necessary as knowledge and understanding are they are not enough. It is necessary to be willing to actually enter the fray rather than standing aloof and complaining about what is being done to us.  And this is hard to do.  In his book Civilization and its Enemies Lee Harris explains why this is so.

Barbarians have a great advantage over civilizations: they are not bound by the rules of civility.  A barbarian will walk up to a civilized man and not hesitate to thrust a knife in his belly knowing full well that the civilized man will not believe that such a thing could ever happen.  Consequently he won’t defend himself effectively.  The civilized man sees anyone he comes across as a civilized person who will treat him with the same courtesy he himself automatically extends.  Even as 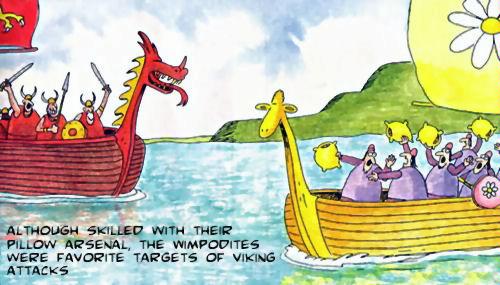 he falls in a puddle of his own gore he will not believe what is happening to him and will at most protest the injustice of the act.  The barbarian laughs and plunders the corpse.  The witnesses recoil in horror but promptly make themselves scarce.  Uncounted numbers of civilizations have died like this, and ours stands fair to join them. 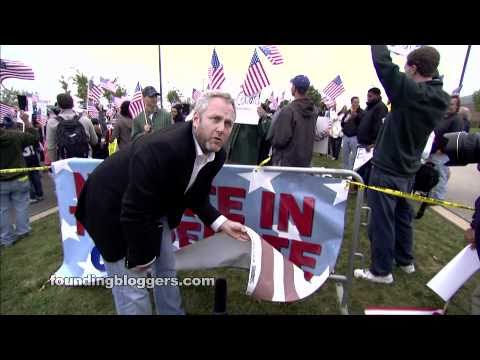 We cannot continue to play by the the Marquess of Queensberry rules and expect to win anything but the scorn of our enemies.  Recently one of the Club emails we referred to Adam Schiff as Pencil Neck.  Someone objected that referring to our opponents in derogatory terms was inappropriate because it lowered us to their level.  Such a person, I am sorry to say, is not prepared for the fight.  Our men did not fight the Wehrmacht with Nerf guns for a reason: they intended to win.

Which is not to suggest that Patriots should go postal.  The American Left early on realized that terrorist violence was counterproductive, and held that stance until the creation of Antifa.  A tenacious, robust and vigorous opposition need not be violent.  Andrew Breitbart demonstrated that; the people of Michigan and Huntington Beach are demonstrating that today.  The silent majority tacitly enabled the Marxist agenda by their silence.  The first rule of political opposition is don’t be silent, don’t allow yourself to be silenced.  Let no opportunity to speak up pass in silence.  At the very least say, “Oh, come on!  You don’t really expect me to believe that, do you?” 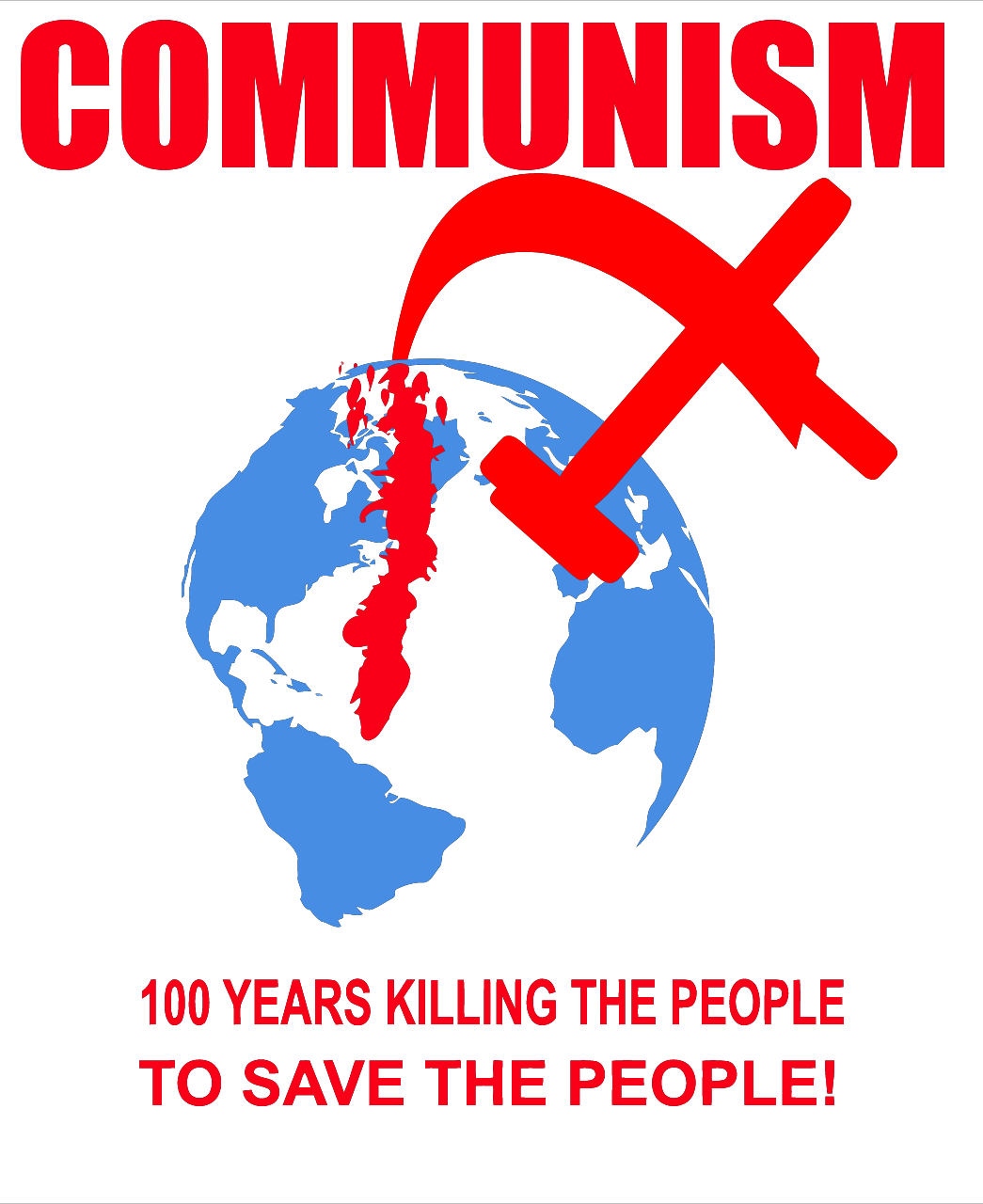 Having long since met their 1958 goals in America the radical left with their Marxist agenda have moved on to other issues.  Now we must fight for the integrity of our borders, for the integrity of our personal information, for the right to defend our lives,  for the right to practice our religion of choice, for the physical, moral and spiritual integrity of our children, for our right to be free.  The Democrat Party leads the effort to liberate us from our rights and our freedoms, from our dreams for the future and for our very lives.  Whether or not they succeed is going to be up to what we do, not what we say among ourselves or what we think in the depths of our hears.

Communism is an ideology of death.  We must defeat it or die trying.  Future columns will examine these matters in greater detail.