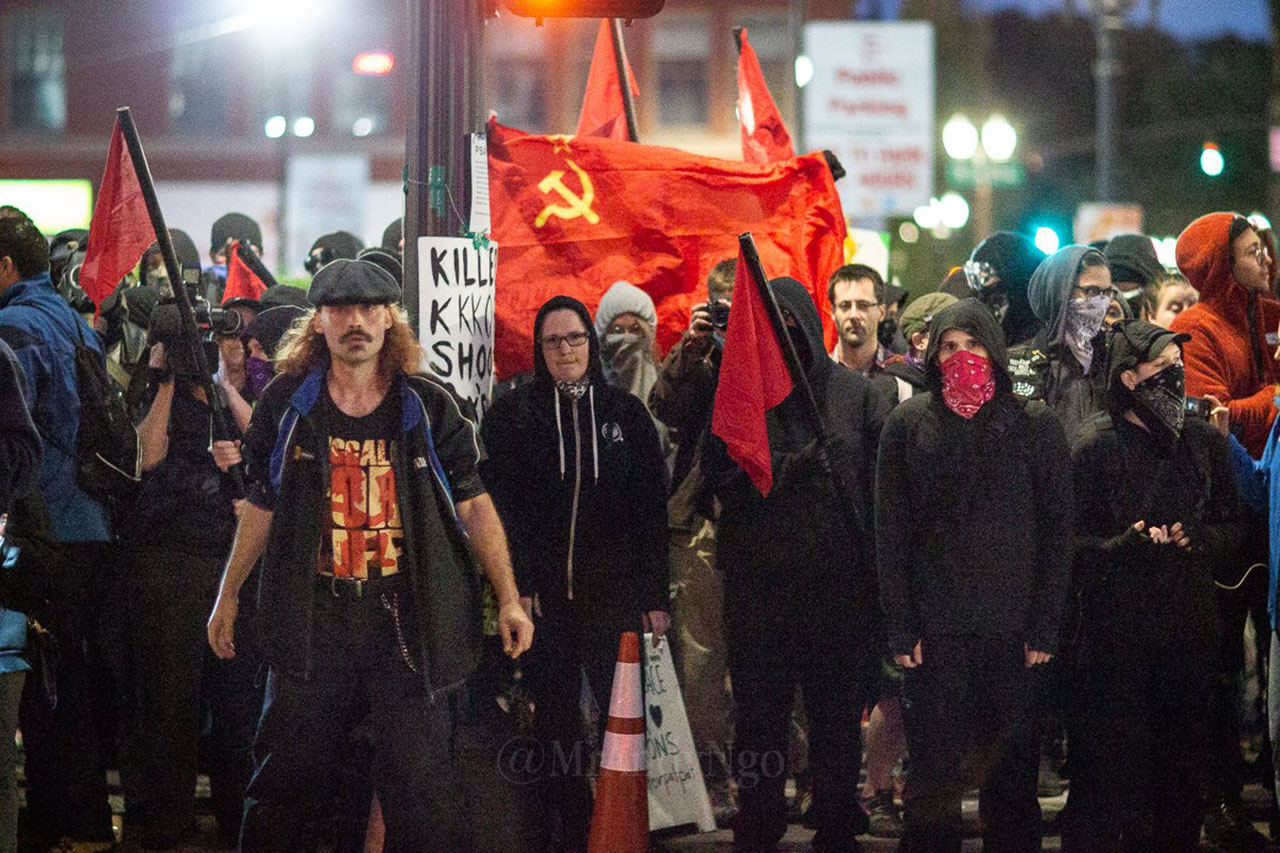 We tend to get really focused on the battle we are waging to retain and restore our nation to a functioning Constitutional Republic, getting all wrapped up in who’s said what and who else has done what outrage.  I know I certainly do.  Thus it is a relief when somebody puts the situation into perspective by opening my eyes to the bigger picture.  Such a man is Fr. Richard Heiman of Madison, WI.

THE BATTLE LINES ARE NOT POLITICAL; NOT RIGHT VS. LEFT – THIS IS CHRIST VS. ANTICHRIST

Got your attention yet?  Sure as Hell got mine.  Click on the heading to go to his article.  Some snippets:

There is no question that this is a VERY strong demonic force we are facing today … one that has managed to invade the highest ranks of the Catholic hierarchy. Yet, far too many remain oblivious as to what is unfolding in our times. Venerable Fulton Sheen (as heard in the video below) shines a bright light on why this is …

“Why is it that so few realize the seriousness of our present crisis? Partly because men do not want to believe their own times are wicked, partly because it involves too much self-accusation, and principally because they have no standards outside of themselves by which to measure their times. Only those who live by faith really know what is happening in the world … The great masses without faith are unconscious of the destructive processes going on.”

But its not just the hierarchy of the Catholic Church that’s been infiltrated, its everywhere, all our institutions, our entire culture.  Some of my valued readers are going to be put off by the term “demonic” as too Medieval, outdated in our modern ‘scientific’ world.  Fine, call it what you will, but look around.  What do you see?  There is a real cause and effect going on here, and those who don’t recognize it won’t be able to adequately, let alone successfully, oppose and defeat the forces arrayed against us.

And, precisely during the time this NuChurch (Sheen refers to it as an “Ape of the Church” in the video below) was being ushered in, a real demonic force entered the world. On “witches night,” April 30, 1966, exactly 50 years from the Angel’s (believed to be St. Michael) appearance to the children in Fatima in 1916, Anton LaVey founded the “First Satanic Church” in San Francisco, CA. Required reading for members was “The Satanic Bible.” The central theme of the Satanic Bible is, “Do what thou wilt shall be the whole of the law.” 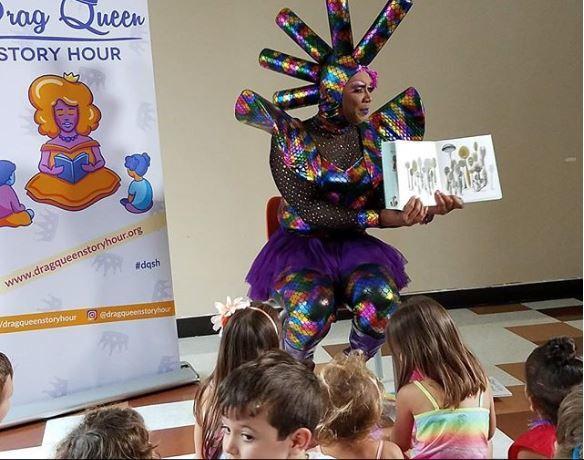 Remember the Ritual Abuse discussions of the early 1990’s?  It was all brushed under the rug as being the frenzied imaginings of mentally unstable people.  It wasn’t, I was there.  We forgot all about it,  and laughed at the ‘doctrine’ of evil .  But now, suddenly, we have Jeffrey Epstein acting as a major node in a worldwide network sex trafficking underage kids.  We have Drag Queen Story Hours in public libraries all across the country.  We have spirit cooking practiced by high government officials.  If your imagination isn’t frenzied by now you’ve got problems.

Far from being something we check off on a to-do list, what we are about today is nothing less than a call to arms: to spiritual arms. We are living in a time and place of intense spiritual battle, and only in taking up spiritual arms will we alleviate the spiritual disease that is at the root of so much of the physical and mental suffering in the world today.

Again, this is not a political battle … This. Is. Spiritual. Warfare!

This is total war, and we must use every arm in our arsenal to win: political, cultural, yes.  But first and foremost, spiritual.  The Psalmist says, “If the LORD does not build the house in vain to the builders labor.”  Prayer and fasting, especially for those in government, is a key strategy without which we will accomplish nothing.