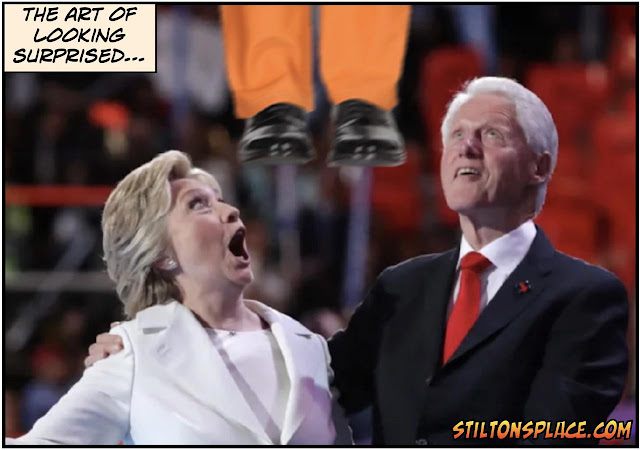 The big problem with Jeffrey Epstein’s “suicide” isn’t so much that the Clinton crime family rubbed out another witness, but that it undermines confidence in the legitimacy of government and law.  Let’s not be coy about it, this was a hit to silence a witness.  Epstein was famous for sex trafficking underage kids for the rich and powerful.  Bill Clinton, The Bubba of Scuzz took no fewer than 26 trips on Epstein’s Lolita Express, and Hillary, Huma in tow, six.  You can bet that three people were absolutely unsurprised by Epstein’s mysterious death, Bill, Hillary and Epstein himself; he had to have seen it coming.

Most people who follow politics and who are not rabid Clintonista Zombies know that the Clinton Crime Family is as crooked as a dog’s hind leg and that the reason they haven’t been brought to justice is that hours before testifying witnesses suffer from a sudden onset of Arkancide.  In the present instance the problem the Clinton’s have is that even though there  are no witnesses (yet) to Epstein’s death, his death is so untimely, so unlikely and so public that it serves as a flashing red arrow pointing at the Epstein associates with the most to lose.

Epstein’s death points not only to the most likely puppetmasters, but to the absolute inability of the organs of justice and law enforcement to protect a witness and carry out their most basic duties in the face of corrumpt political actors.  If someone as wealthy, famous and well connected cannot be protected then neither can any of the rest of us “little people” without those benefits.  The system has shown itself not only powerless, but corrupt and illegitimate.  The public cannot trust the police, the justice system or, by extension, any of the organs of government.

“We the People” as the source of power in government has been replaced by “The Shadowy, Anonymous Deep State”.   But power is not the same as legitimacy, as Hong Kong is demonstrating to the Chinese Communist government.  Government requires the consent of the governed, and the governed consent only so long as government plays by the rules the governed have agreed to, the social contract.  In the American system of government the governed grant legitimacy to the government on terms specified by the US Constitution.  The Constitution is the highest law in the land, and no one is above the law. 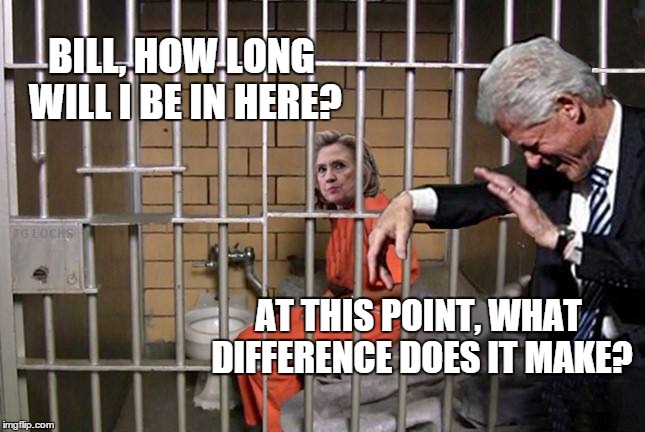 Except that some clearly deem themselves above the law.  Even though they don’t name themselves, don’t publicly declare their law exempt status and dutifully pay lip service to the law, their blatant disregard for and contempt of the law marks them as lawless.  All can see them flouting the law and suffering no consequences .

But a republic; the United States is a Constitutional Republic; is governed not by the will  of a single man, or a gang of powerful men, or a mob, but by  laws.  What citizen, up to this point an adherent of the law, can consider himself anything other than a chump for his fidelity?  Who can not think, if they can get away with it, why not me?  Why should I be the good boy when all around everyone else is getting away with murder?  To be believable not only must justice be done, it must be seen to be done.

For decades the Marxists have been successfully working a Gramscian strategy of demoralizing America, and more recently of destabilizing her, leading to a manufactured crisis that would enable a strong man to seize the reins of power at the citizen’s demand in order to “save” them.  But now those who have been groomed to power now find themselves abhorred by the people who should have acclaimed them.  And the culture is moving rapidly into crisis that now looks to have a different outcome than the one originally envisioned.