In a previous post I stated that Communism has deeply infiltrated many institutions in the United States and that it has a viable game plan for achieving victory.  Although they are well on the way to achieving victory they can yet be stopped.  Preventing their victory and reversing the damage their infiltration has done is possible. 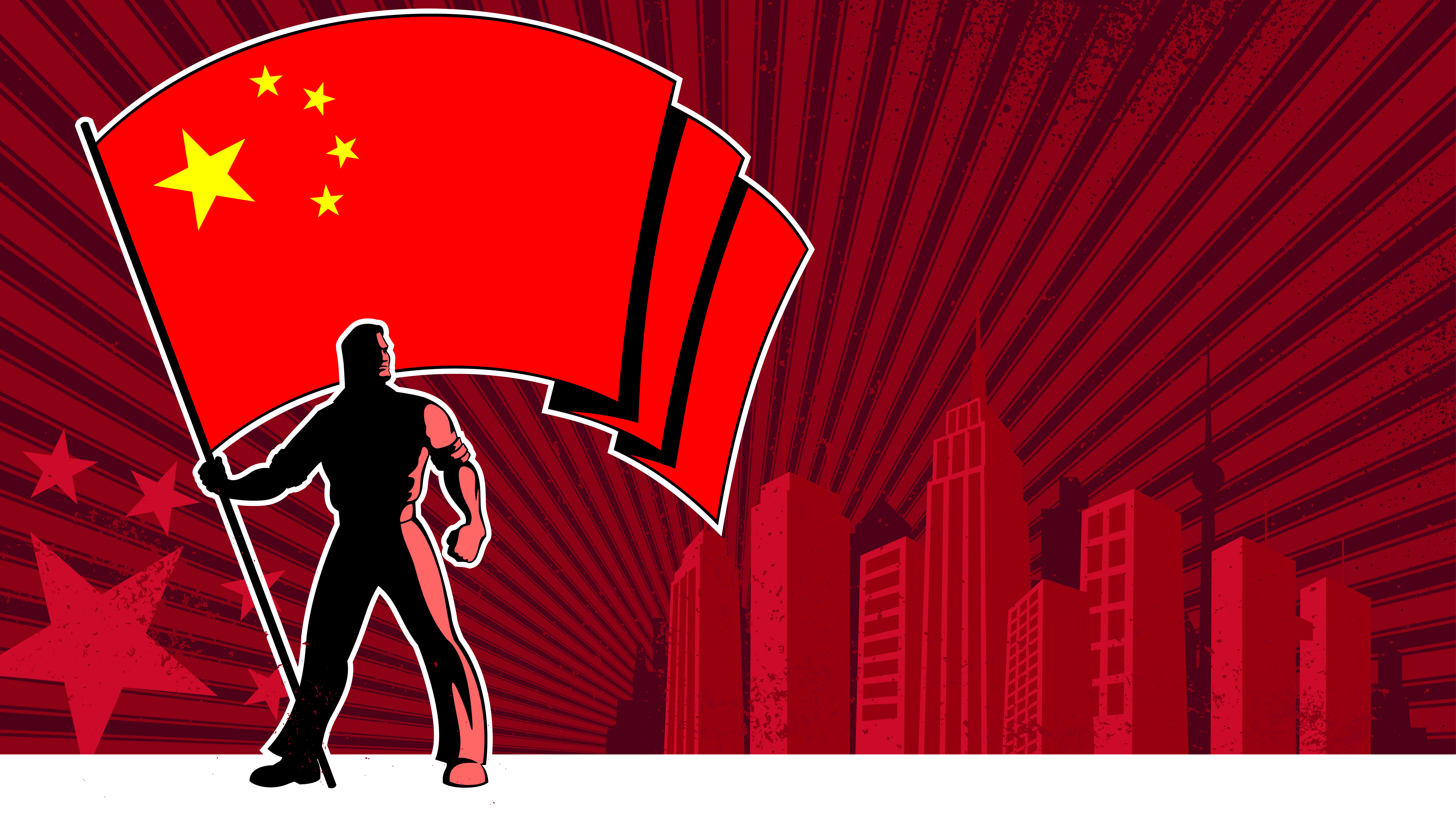 The first step is to understand their strategy.  In military theory, strategy is “the utilization during both peace and war, of all of the nation’s forces, through large scale, long-range planning and development, to ensure security and victory.”  Strategy, then, involves long range planning and total mobilization of forces.  Communists are much better than most of us at making long range plans and carrying them out.  We tend to think of long range as the next quarter or the next election cycle, they think in terms of multiple decades.  They are playing chess, we are playing tiddly winks.

The KGB defector Yuri Bezmenov outlined how that subversion was to take place .  The KGB had a tried and true four step process that it used extensively and is used today by Communists all over the world.  They called it “Active Measures” or “Cultural Warfare.”  The steps are: 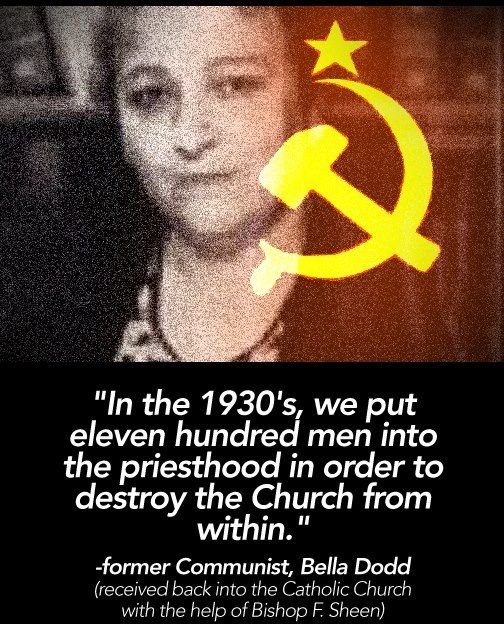 When Soviet agents (I will use the term Soviet as it is the term he used but can refer to any successor Communist entity) infiltrate a society they work to achieve these goals.  They seek to acquire positions of influence in every institution in that culture, political parties, news and entertainment organs, schools at all levels especially in the colleges and universities., industry, labor, religion, military, intelligence services, etc.  In short, they work themselves into positions of power and influence.

In the demoralization phase they seek to turn whatever institution against the norms and values of the institution and the society as a whole, if not actually in the direction of Soviet goals.  Until recently these operatives had to feign  loyalty to the society while gradually undermining it.  Examples from the last 80+ years abound, but for purposes of discussion I will illustrate with education. 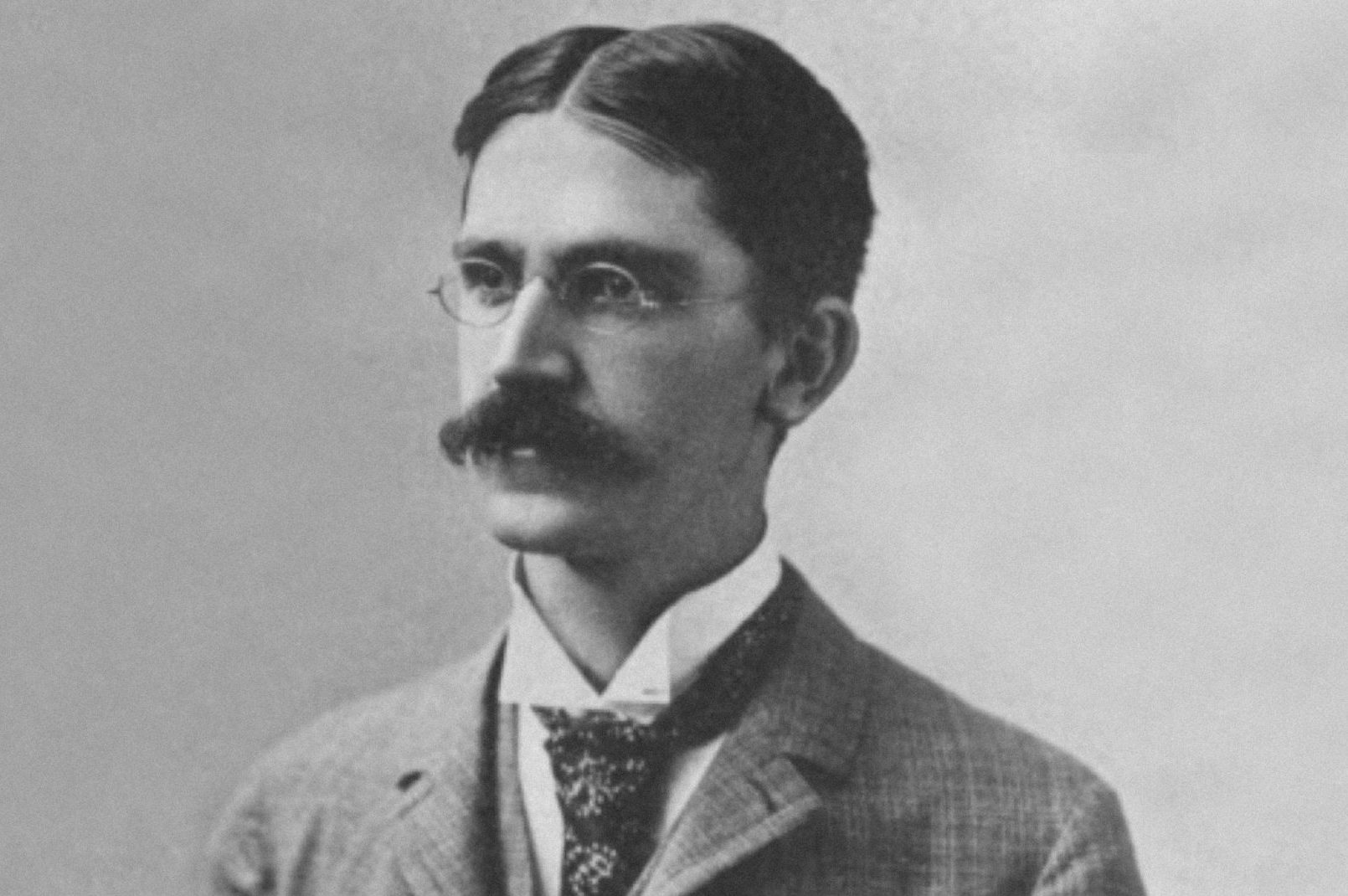 At the turn of the 20th century our schools were regularly teaching Latin and Greek along with the Bible.  This was considered a necessary foundation to understanding the foundations of our own history and civilization.  Under the influence of John Dewey, an avowed Socialist and the Father of Modern Education all three of these were regarded as unimportant, ultimately to be excised from the 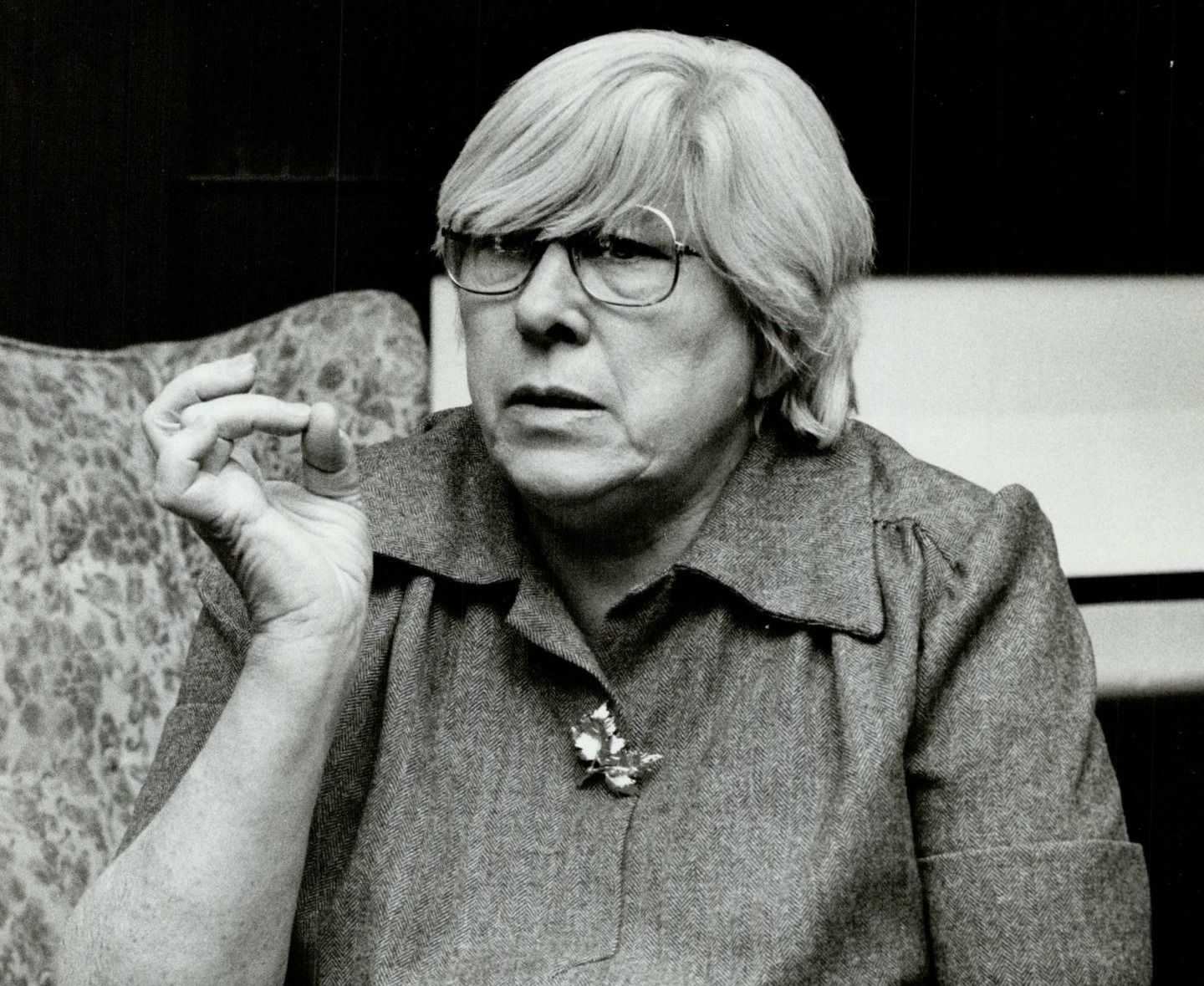 American educational system.  Madalyn Murray O’Hair, an active Socialist, succeeded in having prayer removed from public schools in 1963.  In 1995 an researcher who had worked for the Department of Education under Reagan (and whose name I can no longer remember) gave a presentation in which she pointed out two very significant things.  First, the Department of Education under Clinton had mandated that every school district in the US, over 13,000 of them, was to

form a committee, develop and file a mission statement with the Department.  She found that ALL of them were virtually identical with only a few words difference between them.  This is statistically impossible and is clear evidence of a central mind organizing and directing the whole exercise across the entire country.  Second, she analyzed the curricula and found that it was optimized to limit or exclude critical thinking and inculcate conformity and compliance. In 1960 America led the world in education, and California led the nation.  Today the US is somewhere between 25th and 37th in the world, and California is 47th in the nation.  Our kids were having trouble keeping up even before the disaster of Bill Gates’ eight year Common Core experiment.  With the universal adoption of the Socialist Howard Zinn’s A 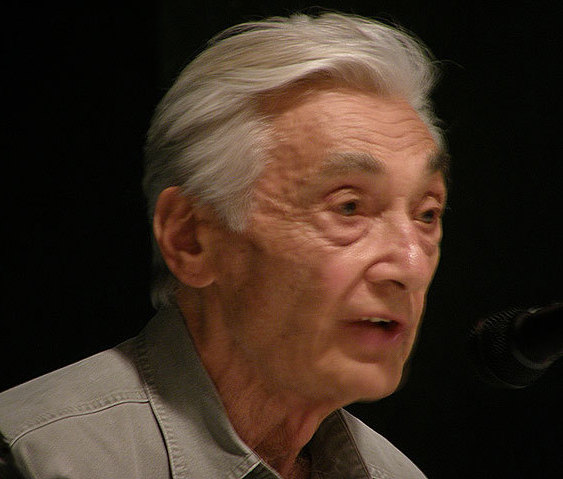 People’s History of the United States, despite furious objections of historians, future Americans are taught to despise American history and culture.  Today the bleeding edge in education is gender theory, undermining the very concept of normal human relations in society.  Increasingly our youth know all about sexual deviancy but can’t read or write, and therefore are absolutely unqualified for employment in our technological world.

When the process of demoralization is complete the citizens of a given nation regard their country with contempt and indifference, they no longer support or promote its values if they even know them at all.  They see nothing worth advancing, nothing worth preserving, nothing worth defending.  They no longer see themselves as a valiant extension of a noble past or the guardians of a tradition to pass on to the next generation.  They don’t support the government, are cynical about the nation’s institutions and withdraw from purposeful participation in the nation’s life.  They accept the status quo not because they prefer it but because no viable alternative presents itself, they go along to get along, they have no firm foundation and feel no loyalty to the existing order.

If any doubt that things have changed in education in the last century, consider the 8th grade final exam at right.  The later stages of demoralization provide the lead in to destabilization which I will discuss in the next article in this series.