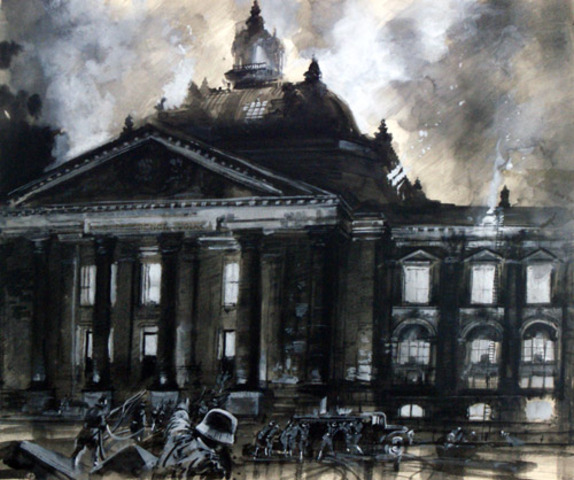 The Revolutionary Junta is STILL making hay off the January 6, 2021 “insurrection.”  What really happened was a Trump rally with an open house.  Unfortunately members of Antifa, the FBI, probably the CIA and some members of the Capital Police in the pay of deep pocket Deep State funders  with the collusion of the Uniparty in DC saw the opportunity and transformed it into a Reichstag fire production.  As many people as were there that day, even unarmed as they were (sorry, a pistol in the glove box in the parking lot does not make you armed and dangerous), had President Trump asked it, would have taken DC, Maryland and half of Virginia.  They did nothing of the sort.

What is little known is that the Democrats arrested hundreds of people in the days, weeks and months following the January 6 rally in DC, is still holding hundreds incommunicado, in solitary confinement, in horrible conditions with bad food and frequent beatings.  Anyone would think that they were being held by some tin pot dictator in a third world hellhole.  But no, they are being held by power mad tyrants as a warning to others not to challenge their authority.

For updates on their status you can go to, among other places,  to:

You can get the movie at Capitol Punishment the Movie.