The Gateway Pundit picks up on “The Most Popular President Ever”, Joe Let’s Go Brandon campaign appeal.

Tim Ryan tries to portray himself as a “Trump Democrat” because he knows Joe Biden is not popular in Ohio.

Joe Biden isn’t popular anywhere, but the media tries to act like Bidenmania is a thing – It’s not.

Just watch his face change when asked it he would like Joe to come to Ohio to campaign for him. Priceless!

Democrat Tim Ryan asked on CNN if he will let Joe Biden campaign with him in Ohio for his Senate run. 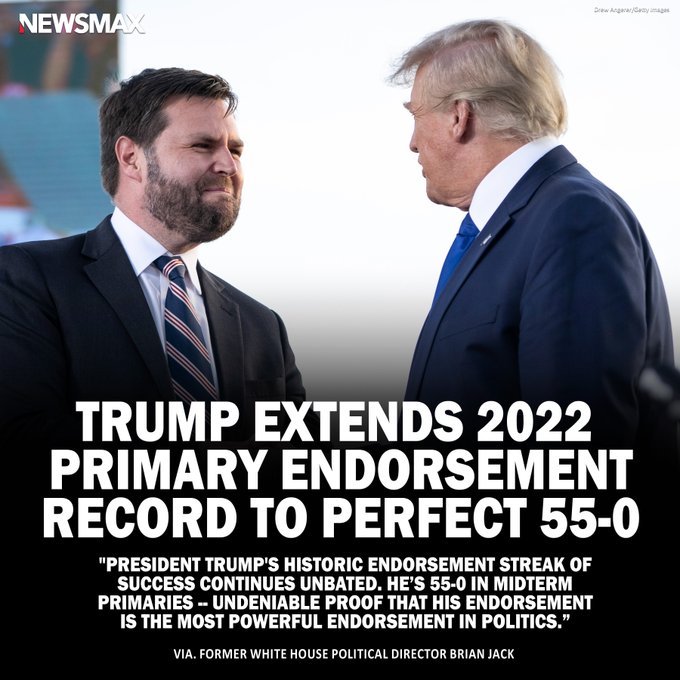