↓ Skip to Main Content
Home › Uncategorized › Corrupt Georgia Secretary of State to investigate himself – meanwhile back at the ranch…
Tamquam Posted on January 5, 2022 Posted in Uncategorized No Comments The Gateway Pundit informs us that Georgia’s corrupt Secretary of State, Brad Raffensperger is going to investigate himself after a massive vote harvesting operation uncovered.  True the Vote,  a voter integrity organization, has provided video evidence of 240 leftist operatives depositing ballots into drop boxes in the middle of the night in the run up to the 2020 election.  That would mean over 5,500 runs to the drop boxes with multiple ballots dropped each time.  There is Let’s Go Brandon’s margin of victory right there.

True the Vote and one other organization have copies of the video and promised to release their findings.

Heather Mullins from Real Americas Voice later reported on the John Fredericks radio show that there is video that captures 240 ballot traffickers in Georgia.  Each of the traffickers averaged 23-24 drops where they would empty backpacks into the ballot boxes.
This is completely illegal.  No harvesting is allowed in Georgia.

Reportedly True The Vote was able to take cell phone ping data on a mass wide-scale and piece together that several people—suspected ballot harvesters—were making multiple trips to multiple drop boxes, raising potential legal questions in a number of these states. 242 in Georgia and around 200 in Arizona.

Raffensperger’s office received a detailed complaint from conservative voter integrity group True the Vote on Nov. 30 saying it had assembled evidence that scores of activists worked with nonprofit groups to collect and deliver thousands of absentee ballots, often during wee-hour operations, to temporary voting drop boxes distributed around the state during the pandemic.

The group informed the secretary its evidence included video footage from surveillance cameras placed by counties outside the drop boxes as well as geolocation data for the cell phones of more than 200 activists seen on the tapes purportedly showing the dates and times of ballot drop-offs, according to documents reviewed by Just the News.

The group also said it interviewed a Georgia man who admitted he was paid thousands of dollars to harvest ballots in the Atlanta metropolitan area during the November election and the lead-up to Jan. 5, 2021 runoff for Georgia’s two U.S. Senate seats, which were both captured by Democrats and ended GOP control of Congress. The group has yet to identify the cooperating witness to state authorities, referring to him in the complaint simply as John Doe.

The good news is that the lawful authorities in Georgia are on the case!

Georgia authorities have launched an investigation into an allegation of systematic ballot harvesting during the state’s 2020 general election and subsequent U.S. Senate runoff and may soon issue subpoenas to secure evidence, Georgia Secretary of State Brad Raffensperger confirmed to Just the News.

Georgia authorities have launched an investigation into an allegation of systematic ballot harvesting during the state’s 2020 general election and subsequent U.S. Senate runoff and may soon issue subpoenas to secure evidence, Georgia Secretary of State Brad Raffensperger confirmed to Just the News.

Georgia law strictly prohibits third-party activists from picking up and delivering ballots on behalf of voters, a tactic called “harvesting” that liberal organizers have tried to get legalized in many battleground states without success. The U.S. Supreme Court this summer rejected Democrat efforts to overturn an Arizona law that outlawed harvesting in the battleground state.

Unfortunately, Raffensperger is the Secretary of State in Georgia and these issues were under his purview.  So his running an investigation into any related election issues is Raffensperger investigating himself.

We’ve reported on numerous suspected fraudulent and questionable activities in Georgia since the media first reported on a broken water main on Election night 2020.  Although Solomon reports that Raffensperger, “defeated an effort by prominent Democrat lawyer Marc Elias to overturn the harvesting ban”, we reported on two agreements Raffensperger signed behind closed doors with Elias before the election that were not widely shared before the election.

Also, it is true that:

Raffensperger also reviewed and rejected claims by former President Donald Trump of widespread fraud during the 2020 election in a series of contacts under investigation by a local district attorney in Atlanta and the Jan. 6 select committee in Congress.

But it is also true that Raffensperger taped a call with President Trump, sent select sections of the call to the far-left Washington Post in an attempt to make it look like the President was asking Raffensperger to do something illegal, then lied about it, attempted to destroy the evidence and got caught.

Oops! Maybe not so saved after all.  Raffensperger is running for another term as Secretary of State 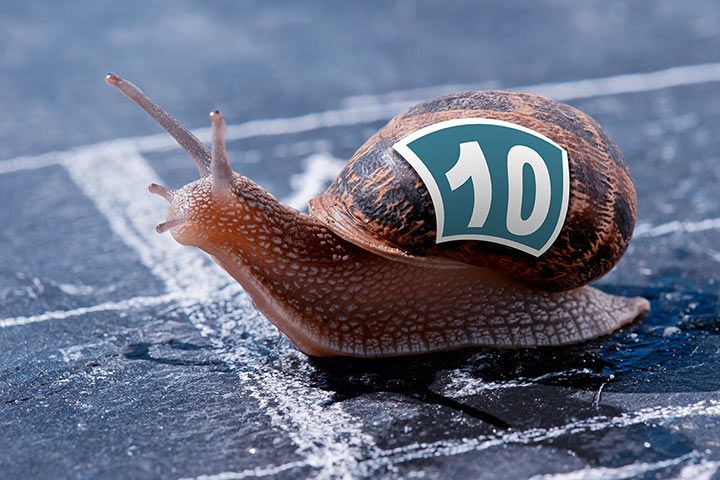 And speaking of State politicians running, back at the ranch Arizona Secretary of State Mark Brnovich is running for Senate.  This is the guy who is responsible for investigating the results of the Maricopa forensic audit.  He is mandated by law to produce the results of his investigation by early March.  Likely he will drag it out till the last minute so that the fight to bring charges and open the prosecution can be drawn out past September 3, 2022, at which point the evidence can be legally destroyed.

There is likely no use reminding him to act quickly as it is not really in his best interest as a politician to do so, at least on the Attorney General website.  But such reminders ought to be frequent and insistent on his campaign websites, that is where it will sting the most.