The CDC gave Pfizer the green light to give the Covid-19 injection to kids 5 and up.  Given that they knew that the shot was going to cause serious harm and even death to substantial numbers of children the decision is completely unconscionable.  Now Pfizer has released a video marketing their deadly serum directly to children. 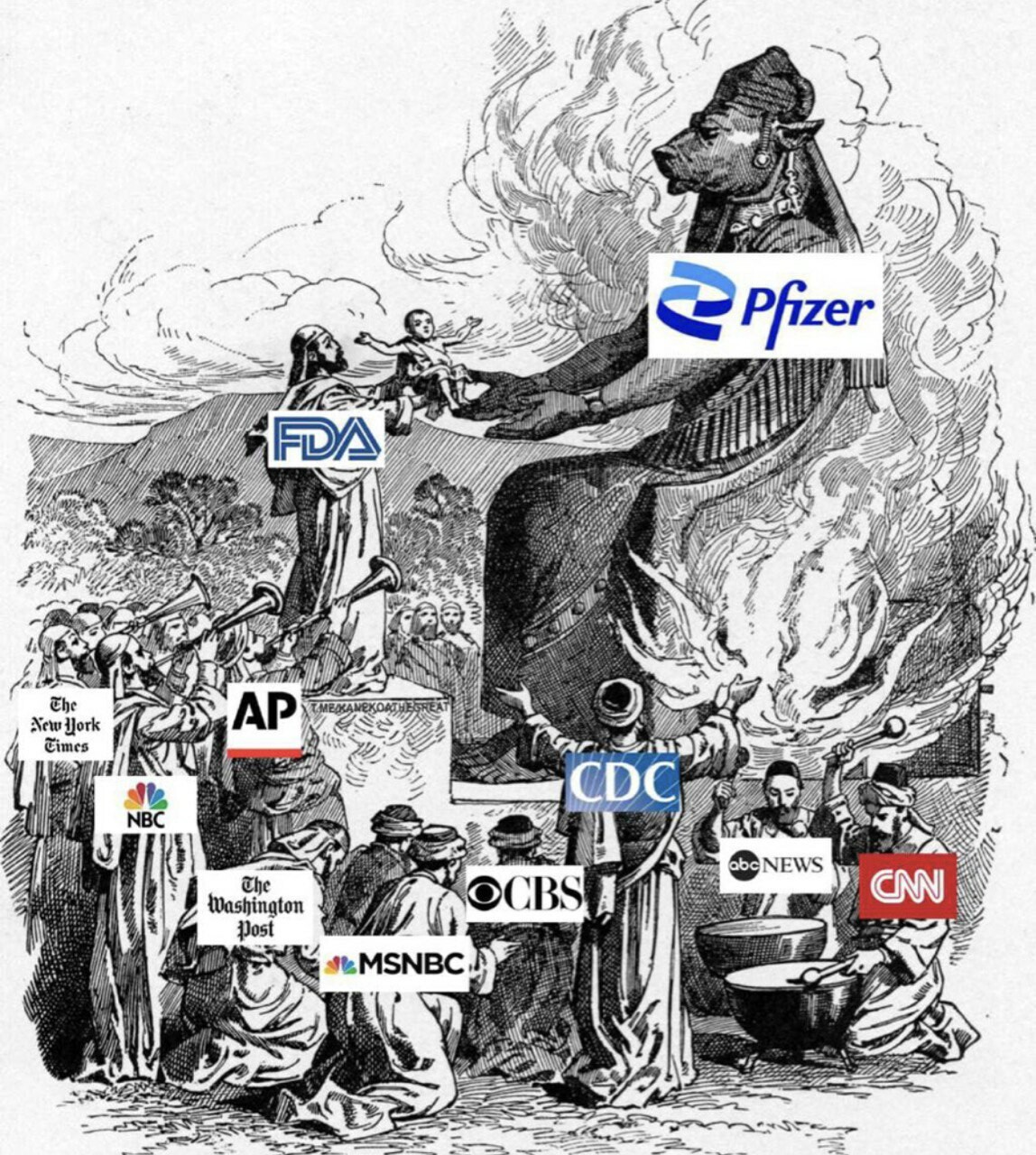 A couple of things to note here.  First, this directly subverts not the authority of parents over their children, getting the kids to urge their parents to get the shot for them in the same way that commercials for toys marketed to kids use the kids’ demands to their parents to buy them the latest, coolest Christmas loot.  But it sets up a situation in which the kids might present themselves for “vaccination” in their parents’ absences, as is now being done in some schools [Your Irascible Correspondent saw the story, can’t remember where].  Certainly there will be a great pressure put on the kids in schools which are already “mandating” it, to say noting of the pressure from teachers and their peers.
h/t Vox Day at https://voxday.net/

To the monsters masterminding these deadly jabs people are simply cattle to be exploited when useful, culled when not or corralled for future use.  Normal, mentally and morally healthy adults will protect a child in danger regardless of whose it is because we recognize that the child is precious, vulnerable, unable to properly asses the risks it faces or effectively defend itself against them.  They are even worse than sexual predators or gangs of UN pedophiles who at least don’t kill the kids they exploit.  Jesus, Mary and Joseph, what a world in which there are categories of evil beneath even the sexual abuse of children!

When justice comes, and it can’t come too soon, the retribution will be terrible.  Even as their nefarious plans fall apart they can’t bring themselves to believe that they are found out and will be called to account.  Bring the day!