↓ Skip to Main Content
Home › Uncategorized › They are desperate to control what you know – and don’t
Tamquam Posted on October 9, 2021 Posted in Uncategorized No Comments

They are desperate to control what you know – and don’t 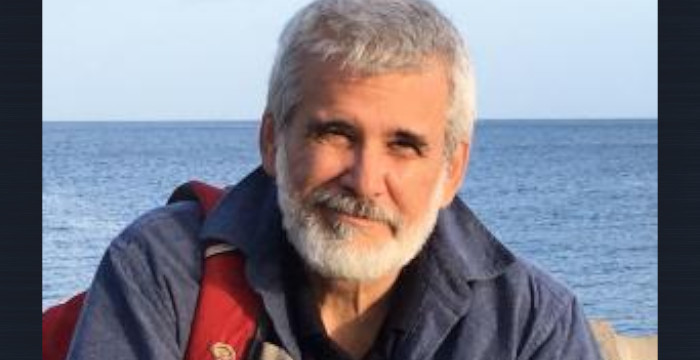 The success of the Chinese engineered color revolution that took place and is taking place in America depends on absolute control of information.  Despite the massive efforts at censorship on the platforms they control, that very censorship has spawned dozens of alternate platforms all over the internet.  At this point they would have to take down the internet entirely to make their propaganda stream the only source of information for the public.  Now they are resorting to blocking a major medical and scientific personality from being to interact with others in the medical and scientific community.

The Tatum Report lets us know that the mRNA Therapy Inventor Dr. Robert Malone has been BLOCKED From Accessing a Prominent Medical Journal.

Dr. Malone invented the mRNA technology used in the Covid vaccine from makers like Pfizer and Moderna. He has been vocal about using caution before getting the Covid vaccine. The Tatum Report highlighted statements Dr. Malone made on Tucker Carlson’s show where he discussed his “concerns” over how the Biden Administration is handling the conversation surrounding the vaccine.

“My concerns are that the government is not being transparent with us about what those risks are. And so, I’m of the opinion that people have the right to decide whether to accept a vaccine or not, especially since these are experimental vaccines,” said Dr. Robert Malone.

Shortly after Dr. Malone announced his opinion on waiting to be vaccinated, a journalist instructed him it was time to hire security. Dr. Malone was told that the message he was telling the public was putting him at risk of harm or even death. Now, it seems the New England Journal of Medicine, for an unknown reason, has blocked Dr. Malone’s IP address from the ability to access the information on its website.

This is fascinating.
I am apparently no longer allowed to read the New England Journal of Medicine.
They have blocked my internet protocol address. pic.twitter.com/lWWEPhxXLN

They really don’t care about you; they want you compliant or dead.  Resist much, obey little.