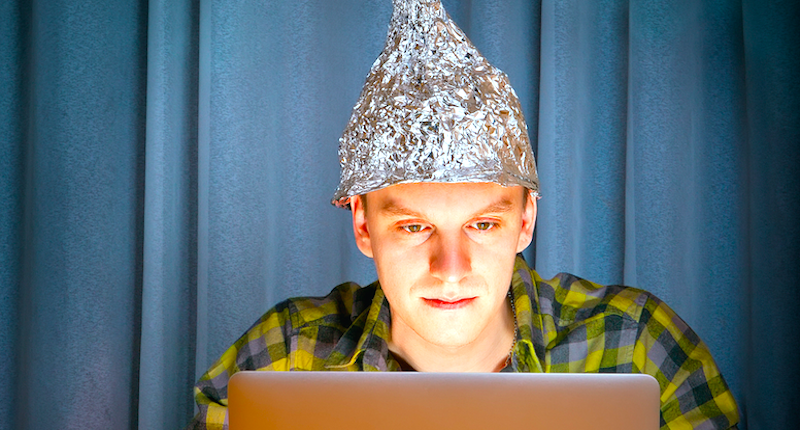 Despite having been an avid science fiction reader since early childhood, your Irascible Correspondent has been skeptical of the claims that there is such a thing as a trans human agenda.  I thought it mere whacked out conspiracy theory best left to the tinfoil hat brigade.  The events of the last eighteen months have prompted me to look more closely at the factors driving these events, factors which upon examination have exposed astonishing and decidedly uncomfortable facts.  Many of these facts have been verified by previously obscure research and powerfully confirmed by the frantic efforts of the organs of propaganda (Big Tech, big Media, TV and print, and the social media giants) to censor this information and send those who pronounce these things into the Cancel Gulag where the wailing and gnashing of teeth, they hoped, could not be heard by those outside the wire. 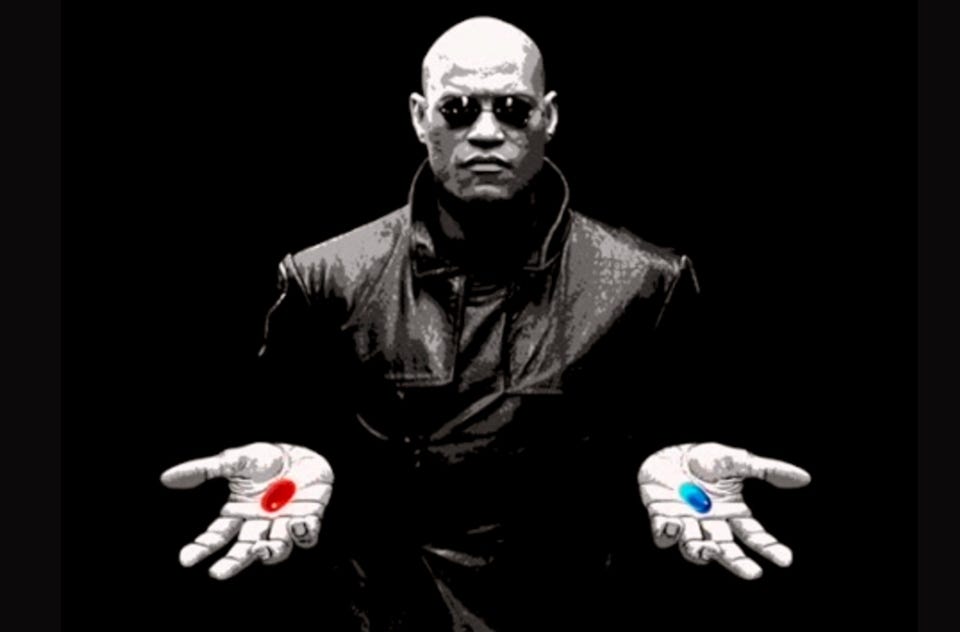 Except that the designated cancelees declined to remain silent in the outer dark.  They built their own platforms and invited all who were not in thrall to the One Big Happy Globalist Narrative to join them.  In our millions we have done just that.  Gab, Parler, MeWe, BitChute, Telegram, Rumble and many more new platforms have welcomed literally millions of new users who reject the deadly Globalist lullaby.  Every day thousands more, jarred from sleep by the clash between narrative fiction and painful reality, begin to search for answers that make sense.  They get Red Pilled, and choose not to follow the totalitarian dream peddlers any longer.

Have you noticed a little visual breakdown of your spending on your online banking statement?  I thought it was a cool and convenient summary of my spending habits.  Cool and convenient it may well be, but there’s more to it.  Corey over at Corey’s Digs lays it out.  I strongly suggest you get your eyeballs over there, because there is a lot more going on than meets the eye.  Who has eyes on your transactions besides your bank?  Turns out a lot of people and organizations, including the World Economic Forum, various data merchants and the IRS, to name a few.

I have written elsewhere in these pages about the dangers of “vaccine passports” granting access to individuals’ life data, including control of money, to government agencies resulting in having control of our own lives taken out of our hands.  Corey has done a fabulous job of research, don’t allow yourself to be enslaved.  Your Irascible Correspondent is changing banks, you can be sure. 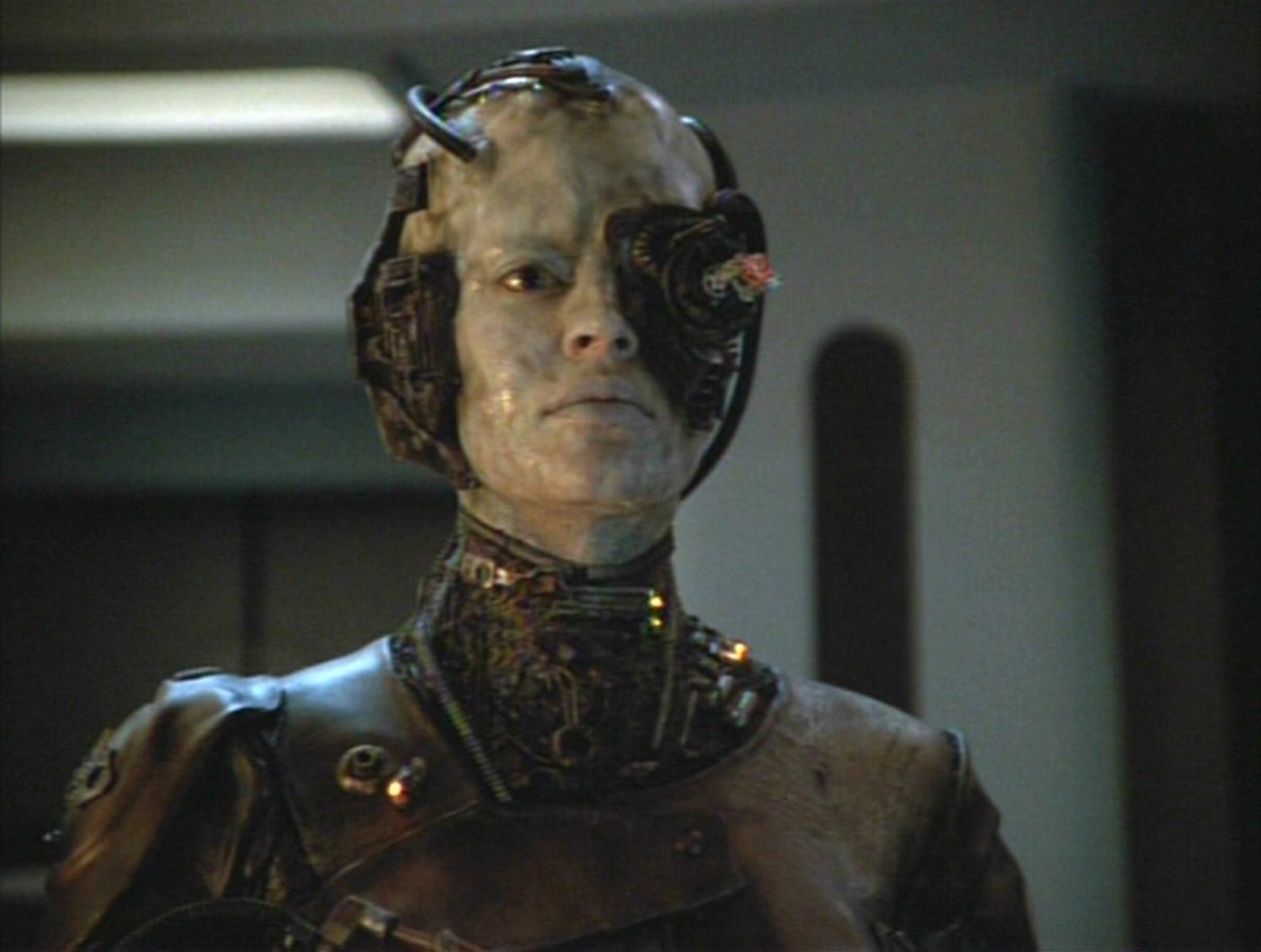 Now marry the foregoing up with the push to integrate technology into our human bodies, often without our knowledge or consent, and just as often adding something unexpected to the mix when we do consent.  The technology Dr. Madej talks about is real, it exists today and it is being deployed right now or will be in the near future.  This would be a totalitarian’s wet dream, total control of humanoid cyborgs with the machine parts hidden inside where they can’t be seen and the bearer of them cannot sabotage or remove them. 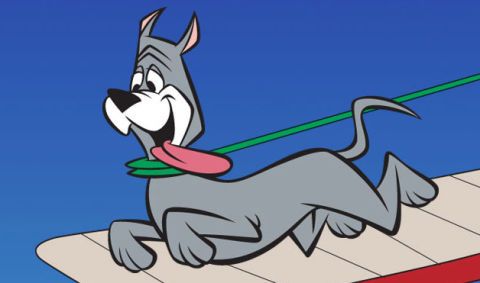 When I was a kid I dreamed of a world of technological gee-whizzery, where everything was good and clean and fun (by the way, where are my flying cars?).  Alas, living in a fallen world means always having to be on guard against those forces seeking to enslave and destroy us.

My impression grows stronger day by day that the forces that seek America’s overthrow and destruction are growing more desperate.  Inflation is upon us, and it will be bad.  Food shortages are just around the corner, already there are localized shortages.  Just today the Beijing Biden Administration announced that they are siccing the FBI on Q supporters (No, seriously!).  More “unexpected” disasters will befall, all strangely aimed at strangling an America increasingly awake and aware of the danger.  Their hope is to force us to our knees in surrender before we are sufficiently mobilized to resist and take back our nation and our heritage.  That resistance is growing and will ultimately prevail, albeit at great cost.  Thus always America on the brink.  We never see it coming in time to prevent it or prepare for it.  Always we are staggered and always we rise and triumph.  God grant that we be worthy of doing so again.  Great and terrible days are before us.

Sleeper, awake!  Arise from your slumber, gird your loins, take hold of your civic authority and wield it as if your life and the lives of all you love and hold dear depends on it.  Because it does.