The Chicken Little doctrine of Climate Crisis – just say “No” 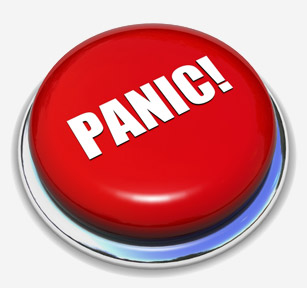 Memory is such a problem; I remember the urgent calls for government action in which we had only ten years to save the world from the incipient ice age, that was in the 1970s. That was followed by the urgent crisis of DDT, starvation due to the population explosion, acid rain, AIDS, nuclear winter, ozone layer depletion, each of which were going to destroy us in 10 years. I think that it started out with a desire to sell media advertising until the pols twigged to how it could be leveraged to enlarge their troughs. Now it is 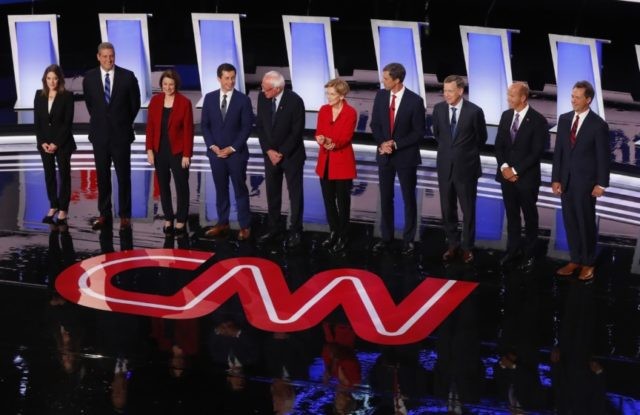 When I looked into the the claims made about AGW in the early 2000’s I found that so much of the palaver was about atmospheric carbon dioxide and trying to control that as a means of climate management. It turns out that there is indeed a correlation between global temperature and global CO2 levels, and that the data shows that CO2 levels trail global temperature levels by, on average, 800 years. This is because as the planetary atmosphere cools, the seas cool more slowly; as the seas cool they gradually absorb carbon dioxide. Conversely, as the atmosphere warms the seas warm more slowly and gradually release carbon dioxide. So the policy, as the idiots in Congress have set, is to control and effect whose cause 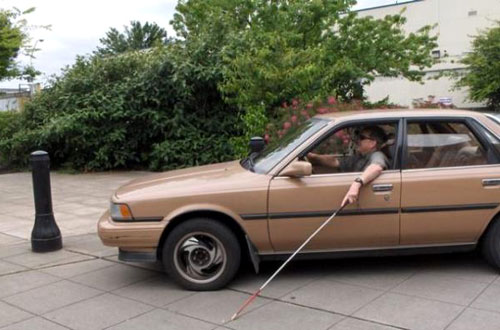 occurred during the Crusades. It would be like driving from New York to Los Angeles with all your windows blacked out and your only input to the world is your backup camera on 24 hour delay. What could go wrong?

Just recently the Father of Anthropogenic Global Warming, Michael Mann, lost a court case. The case revolved around Mann having slandered another scientist who disputed his claims. Mann ultimately lost because over the course of six years he refused to provide the court with the raw data that backed up his claims. This is nothing new for Mann, he has never released the raw data, only his massaged data. Now step with me into the Way Back Machine and let’s

go back to the 5th grade when we learned about the scientific method. One of the steps in the process, and all of them are critical, is to keep careful records of the results of your experiments and make that data available to other scientists so they can run their own experiments and test your theory for themselves. By refusing to release the raw data Mann, and others are no longer doing science, they are doing religion based on private revelation.

The claim is made that AGW must be true because there is a scientific consensus, supposedly up around 97%. That claim is hotly disputed by hundreds of climate scientists. But even if it were true, what of it? Science advances because somebody noticed

something that didn’t fit the theory and set about investigating it, and sometimes proposing a new theory that fits the facts better. If scientific fact were based on consensus NASA would be calculating orbits on Ptolemaic epicycles and your physician would be bleeding you with leeches to balance your humors.

New theories generally meets with resistance from the consensus and scientists suffer greatly in advancing the truth of their discoveries. Consider the case of one of my scientific heroes, Ignaz Semmelweis. Look him up, what a tragic story!

Finally, for today, consider the inconvenient truth of An Inconvenient Truth, the world is not on a path to catastrophic overheating (except for the rhetoric and tempers, natch!), on the contrary, it seems to be cooling. The polar ice caps have not melted, but 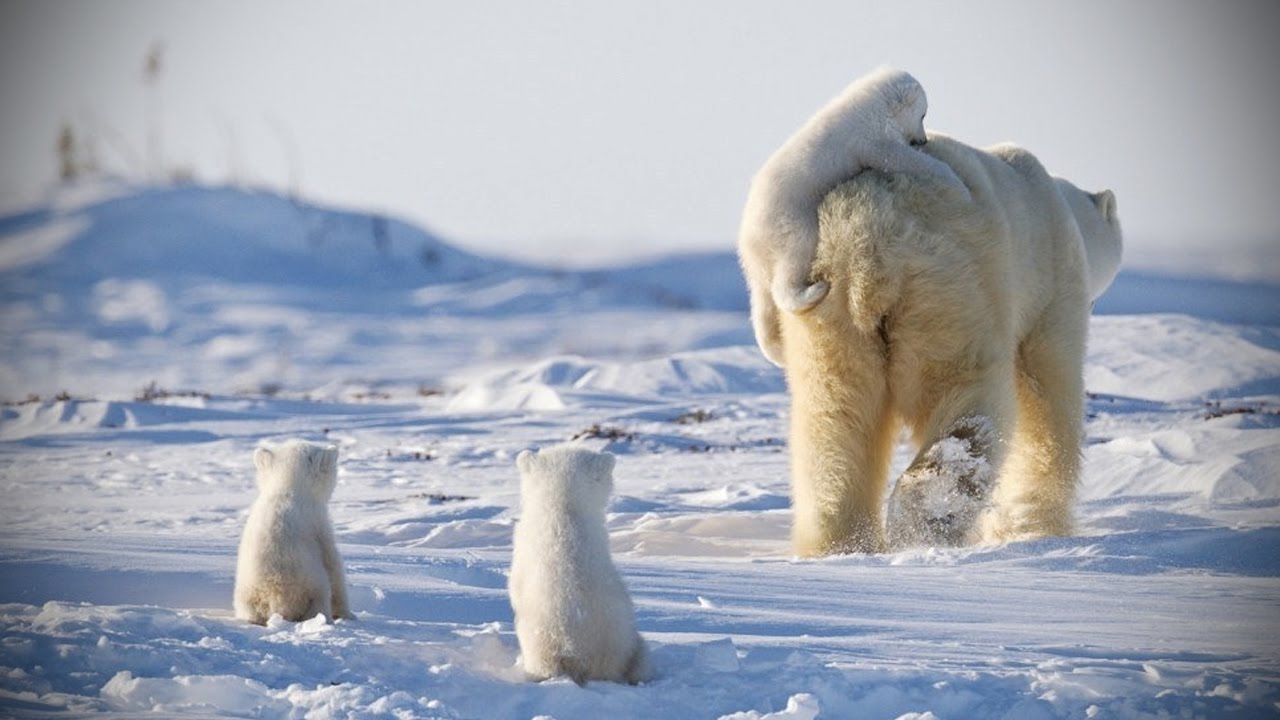 grown, sea levels have not risen but remained stable, some glaciers are melting, but most have grown, snowfalls are not a thing of the past but have become more frequent and more intense in the Northern hemisphere. In short, observation contradicts the theory’s predictions. A scientist would conclude that there’s something wrong with the theory and try and figure out a better theory. That doesn’t seem to be happening among the oh-so-woke elites. I’ll let you come up with a theory as to why that is, this discussion focuses on “Climate Change”, renamed from the failed Anthropogenic Global Warming, and the proposed human responses to it. 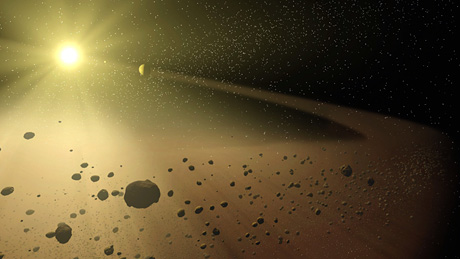 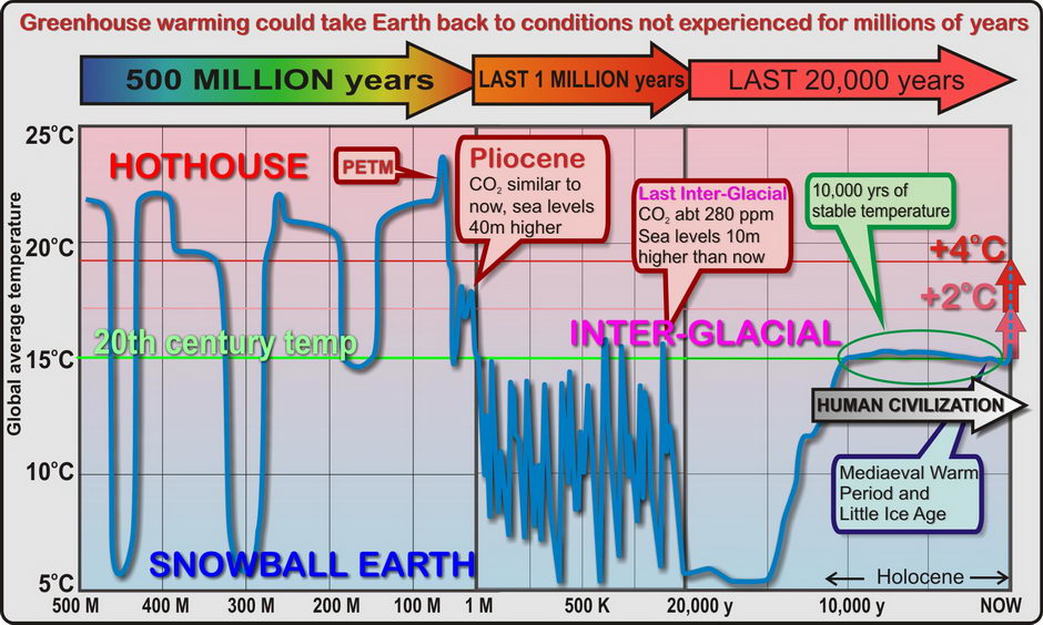 Because civilization requires energy human activity has had a larger influence on the planet but that is is certainly not the major influencer of climate variability as human energy sources are a tiny fraction of the total planetary energy budget. By far and away the Sun is the largest and most important energy

source for good old Earth. Were I feeling more combative that I do at the moment I would suggest that the reason that Climate Alarmists never talk about the Sun is because there is no way they can claim any power to influence it so it gets ignored. But ignoring the Sun an error. The Sun is a variable star. Fortunately for us it’s variability is truly minor or we would not exist to remark on it. In the below video this (Oh, no, Russian!) scientist proposes a theory as to what is driving climate variability. Ordinary observation will determine whether her theory holds water. Myself I am inclined to think it does. Let’s compare notes in, say, 2022 and see what we think.