↓ Skip to Main Content
Home › Uncategorized › Infiltration and purge in our military
Tamquam Posted on May 19, 2021 Posted in Uncategorized No Comments

Infiltration and purge in our military The United States has been at war with Communism since FDR restored diplomatic relations with the USSR in 1933.  For a good part of these last 87 years we knew it, we called it the Cold War which ran from the time George Kennan’s Long Telegram was received in February 1946 until the collapse of the USSR in 1989.  From 1933 to 1946 the US thought there was peace; there wasn’t.  The same after 1989, the war has gone on despite the USSR’s collapse.  It only takes one side to wage war, and the Communists have been waging unrelenting war on America and the world from its inception to the present moment.  There has never been a time when America was not at war with Communism even when Communists were allies, even when they waved the white flag and we were helping Russia rebuild after 1989. 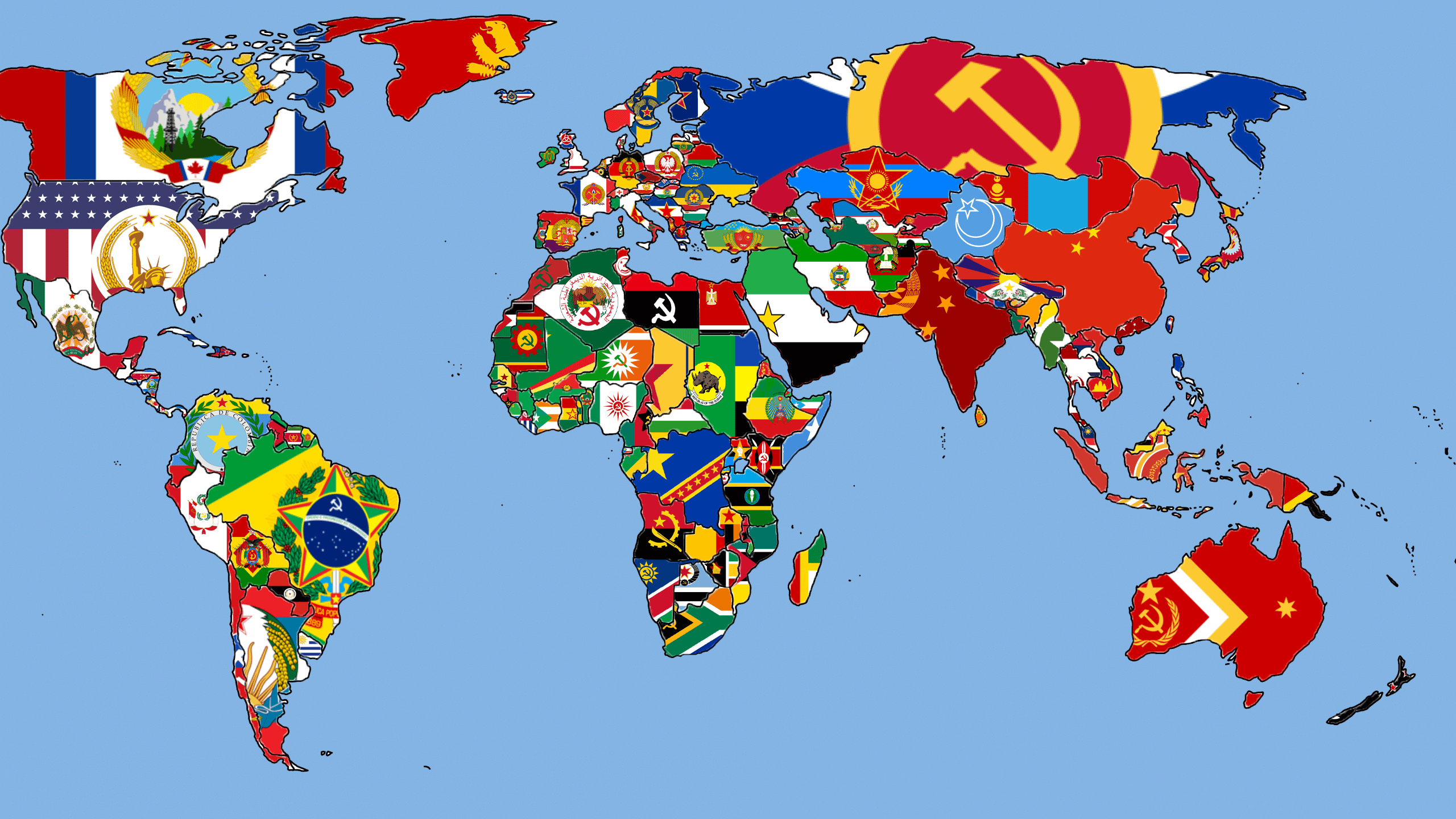 We must not think that nations under Communist control are ever acting independently, they may have spats, but they are one vile, insidious thing, connected by their evil ideology.  It has long been their policy to play us off among them, keeping us always off balance while infiltrating and undermining all aspects of our society.  In like manner it would be a mistake to think that just because the USSR collapsed that Communism has given up their dream of total planetary control.

One of the many areas of American life and power that the Communists absolutely must control is the military.  This is why Immaculate Barry cashiered so many generals and admirals and replaced them with men more forgiving of all things Progressive.  President Trump stopped that as best he could, but he inherited a general officer corps who were not, shall we say, as enthusiastic about the Constitution as would have been the case in previous generations.  The Biden Regime appears on track to further gut the military leadership.

When L. Todd Wood of Forbidden Knowledge TV interviewed Lt. Col. Matthew Lohmeir about his new book, “Irresistible Revolution: Marxism’s Goal of Conquest and the Unmaking of the American Military,” the Space Force leadership removed him from command of the 11th Space Warning Squadron at Buckley Air Force Base in Colorado.  Below is the fateful interview in which he discusses his book, which led to his ouster. 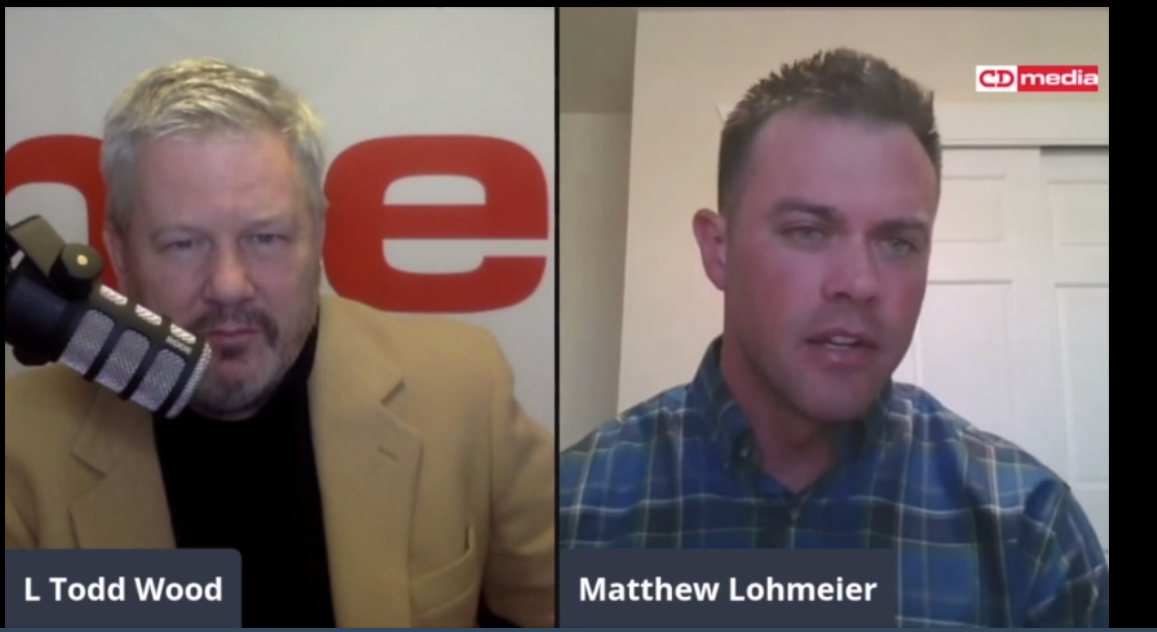