↓ Skip to Main Content
Home › Uncategorized › We are only ever as trapped as we are willing to be
Tamquam Posted on September 4, 2019 Posted in Uncategorized 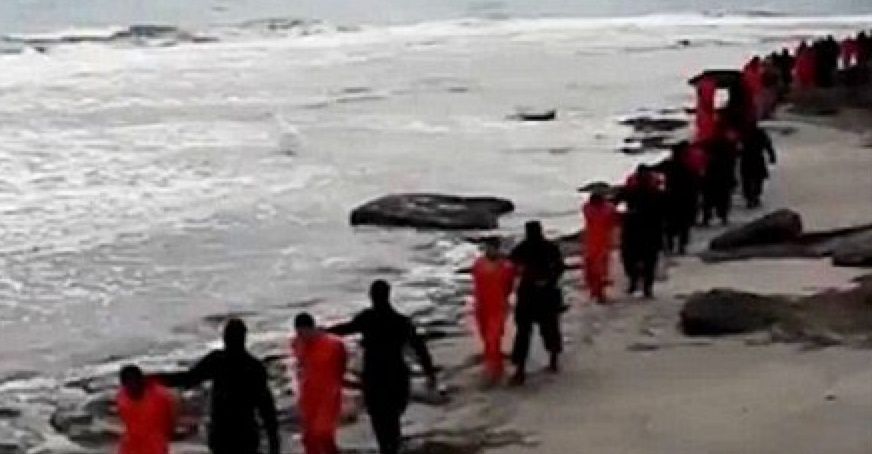 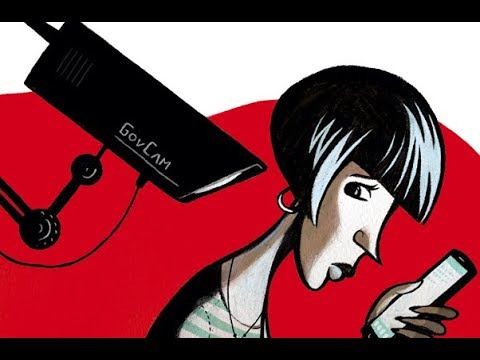 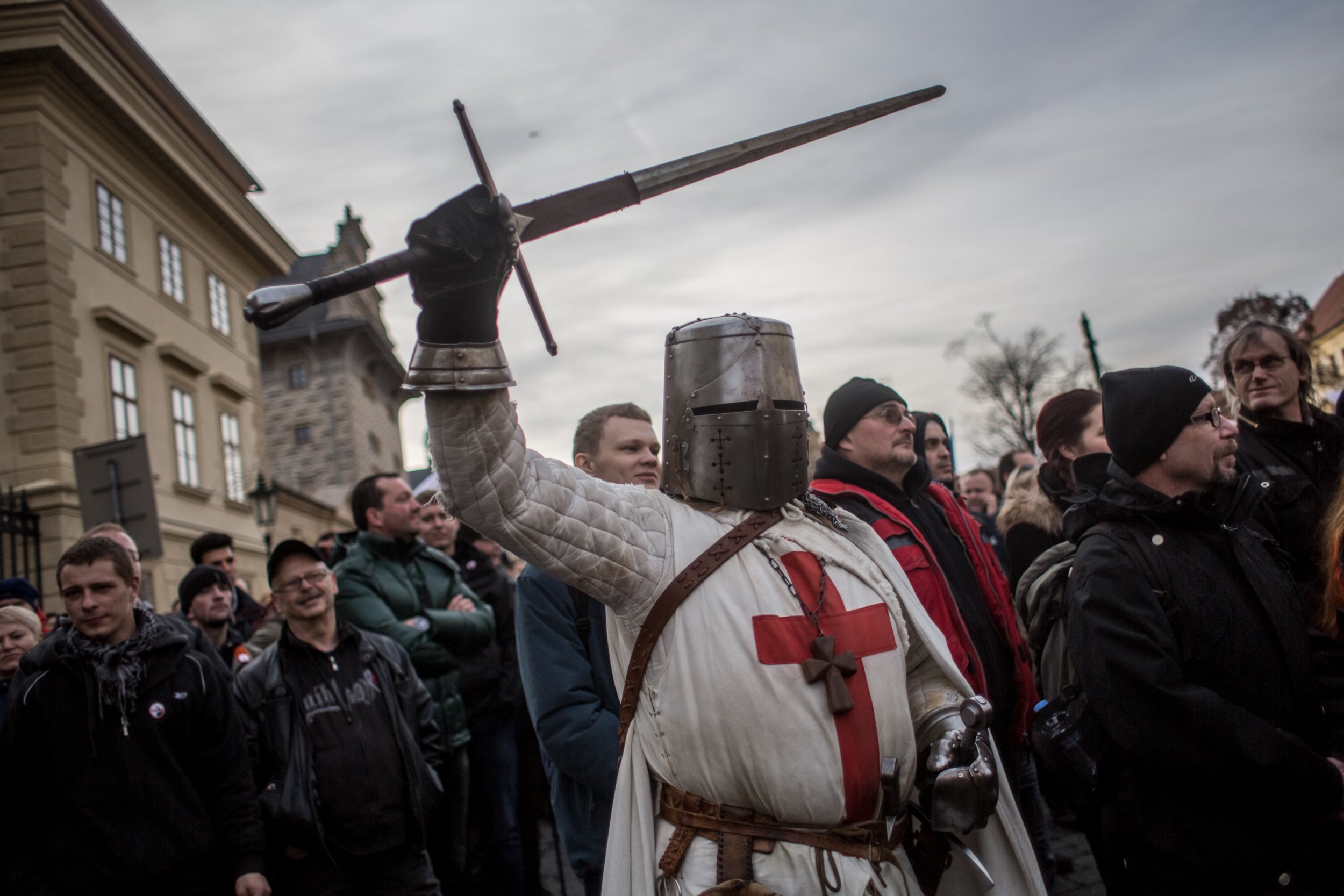 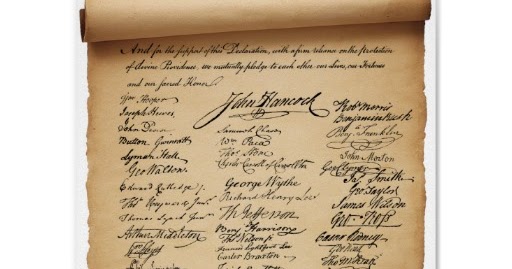