↓ Skip to Main Content
Home › Uncategorized › The Gulags are here
Tamquam Posted on May 2, 2021 Posted in Uncategorized No Comments

The Gulags are here

The Unz Review carries an article by Michelle Malkin with some good suggestions for getting anti-censorship legislation right: Anti-Censorship Legislation: Get It Right.  We’ve known for quite a while that the effort to censor, de-platform, de-fund and generally squash voices opposing the Globalist Progressive agenda have been in place for several years now, and that they’ve been getting worse.  We saw what was done to President Trump, throttled on Twitter even while he was in office and kicked completely off as soon as the “election” was over.  He is not the only one getting the kibosh.

DeSantis asserts that the bill, sponsored by Republican state house Rep. Blaise Ingoglia (H.B. 7013/S.B. 7072), which passed the state Senate on Monday, would protect “negatively impacted Americans who dissent from orthodoxies favored by the big tech cartel.” As the bill notes, states have substantial interests in protecting their citizens from “inconsistent and unfair” internet companies that “have become as important for conveying public opinion as public utilities are for supporting modern society.”

That’s exactly the right message and every red-state governor should be sounding it. But if you are going to take on the Silicon Valley overlords and protect free speech, you’ve got to make them pay. You’ve got to close gaping loopholes. And you’ve got to leave no deplatformed victims behind. 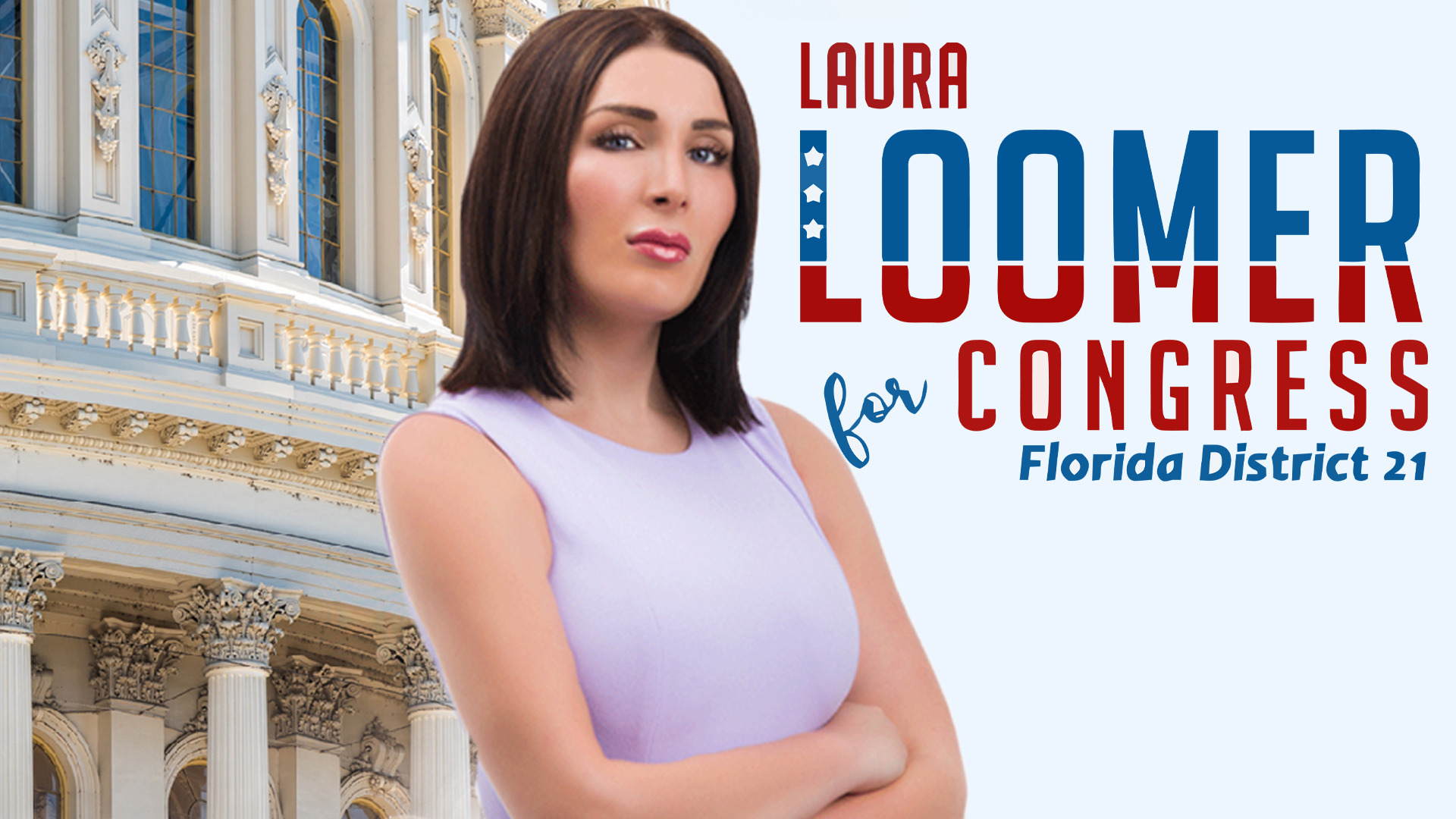 Citing Facebook and Twitter’s bans of former president Donald Trump, DeSantis has rightly blasted the immense control of “monopoly communications platforms” who now act as “enforcers of preferred narratives.” But the bill would not retroactively protect Trump or former Florida GOP congressional candidate and free-speech warrior Laura Loomer. As Loomer (who is running again for Congress in Florida’s 21st district) has warned for weeks, the bill only covers future state-level candidates, not federal candidates like her or the former president. A mechanism for review and restoration of already-canceled accounts is key. “The future of all of our future elections in Florida is dependent on this tech bill passing with the strengthening amendments,” Loomer told me. “In order to restore integrity to our elections in America, we must first hold Big Tech accountable for their discriminatory and anti-competitive behavior, as well as their illegal election interference in the form of deplatforming candidates.” 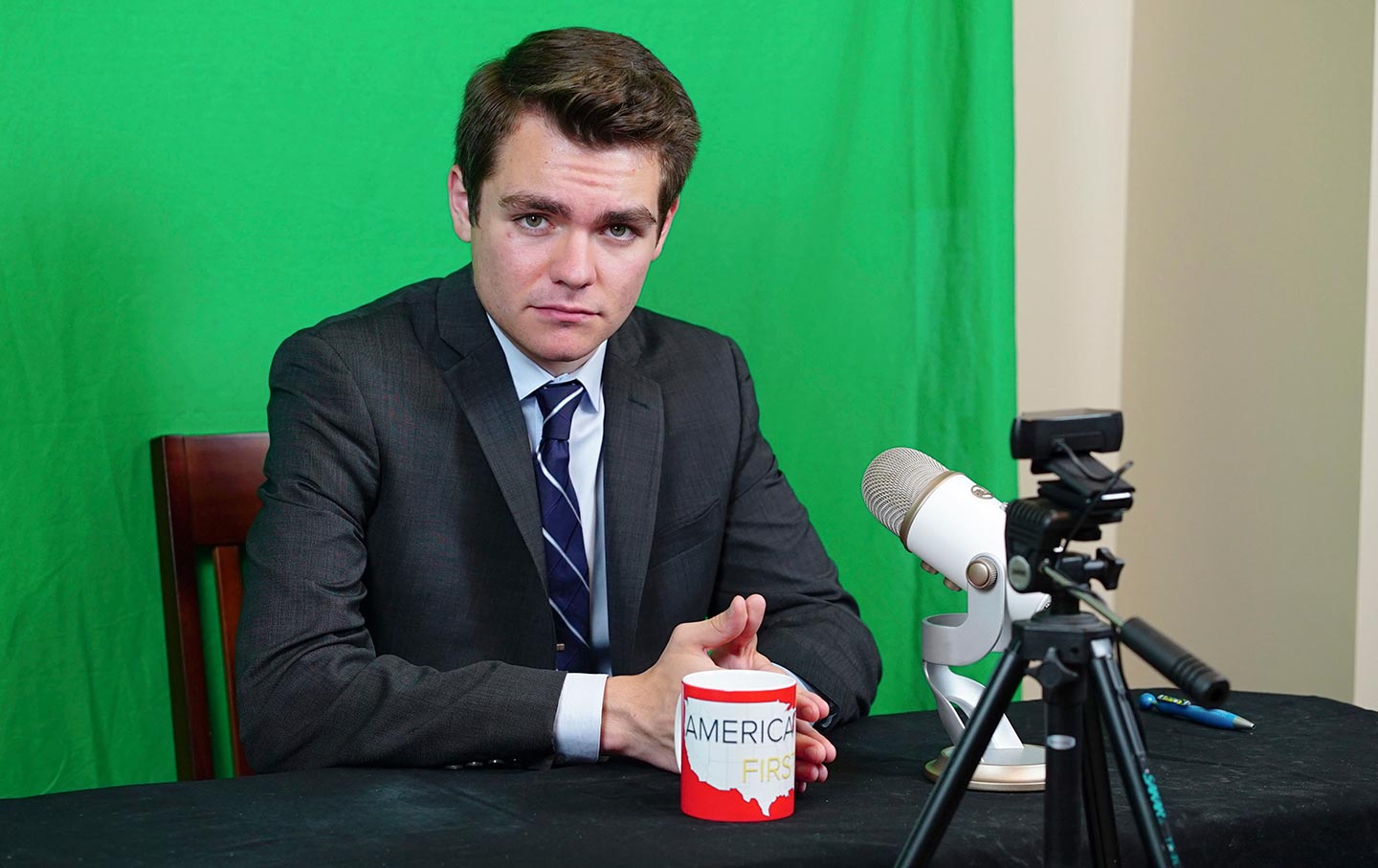 Similarly, “America First” host Nick Fuentes has been banned by all the usual Big Tech suspects, along with livestream service DLive, Coinbase, “and every payment processor” for his forceful advocacy of populism, an end to mass migration and protection of the nuclear family. He was scheduled to join Loomer, former Delaware GOP Senate candidate Lauren Witzke (banned from Twitter for calling a pedophilia-flirting transgender activist “demonic”), and me in Palm Beach Tuesday at a rally to push for loophole-free legislation holding Silicon Valley accountable for discriminatory deplatforming.The bill would also only protect journalists working for large corporate entities and leave independent citizen media in the cold. Moreover, the Florida anti-social media censorship law fails to cover a wider universe of internet-based companies and financial institutions beyond Facebook, Twitter, Google and Instagram that are punishing conservative users for their political views. These include multinational banks, rideshare companies, payment processors and telecom companies. Loomer knows of which she speaks, having been banned by Paypal, GoFundMe, Patreon, Lyft, TeeSpring, Uber and even Uber Eats, among dozens of other companies, for her no-holds-barred journalism and anti-jihad activism.

But Fuentes never got off the ground, because two airlines and Joe Biden’s TSA informed him that he didn’t have “clearance” to fly. He has been charged with no crimes and was blocked from exercising his First Amendment rights to free speech and peaceable assembly.

“The United States is now a country that persecutes its own citizens for political dissent. My placement on the no-fly list constitutes a grave escalation by the federal government against American conservatives,” Fuentes told me. It’s “all the more reason why our Republican representatives in state and federal government must get serious and pass strong legislation that protects the civil liberties of the 75 million people that voted for Donald Trump.”

Trump, Loomer and Fuentes have been put in the Gulag without wires by the Global Progressive enforcers.  You will recall the the Gulag refers to Alexander Solzhenitsyn’s epic expose of the vast network of Soviet prison camps to which “enemies of the people” were condemned.  Whether actual anti Communist dissidents or merely warm bodies rounded up to meet NKVD/KGB quotas, millions were shipped out so Siberia following a brief formality of a trial to be worked to death under extreme conditions of malnutrition and exposure.

“It couldn’t happen here,” I hear you thinking.  It is already happening here, and it will get worse.  Especially once they move from our current monetary system to a totally digital currency anyone’s access to money, transportation, communication, food, housing, education, medical care can and will be controlled with the click of a mouse.  We know this is already here, as illustrated by the experience of Trump, Loomer, Fuentes and many, many other lesser luminaries.  The Revolutionary Junta and their allies in industry are doing this to fairly high profile people right now, what will they do you and me who don’t have great wealth, fame or powerful connections to shield us?

0 Comments on “The Gulags are here”