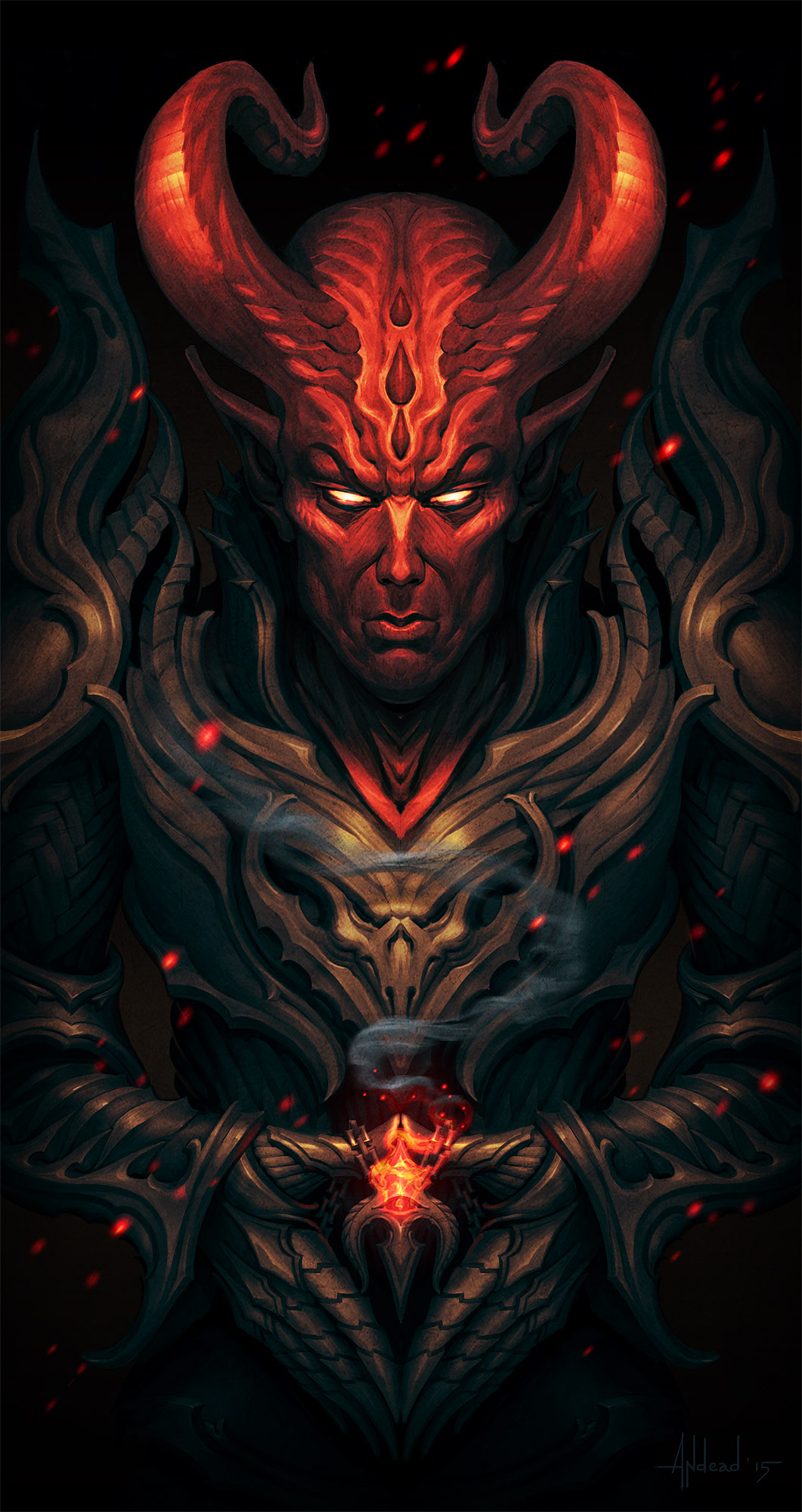 It is clear that the ultra-woke Marxist inspired Progressives are taking their marching orders from the Prince of Darkness.  It’s (the P.D.) sheer effrontery never ceases to amaze me.  Not only does it boldly set out to convince parents to cooperate in the destruction of their own families but expects the (primarily) American taxpayer to fund their own and others’ destruction.

Of course we are seeing plenty of this right here at home, California having just recently mandated norms for radical sex education in our State’s schools.  Lots of probably well meaning parents are taking their little tots to Drag Queen Story Hour at the local public library.  Subtle and not so subtle indoctrination into  wide variations of sexual and gender ideology pervades every aspect of mass media programming.

In every healthy culture in history norms for regulating relationships between and among the sexes, of which, let me state it boldly, there are only two, with the goal of family formation and cultural induction.  That is, the proper arena for sexual activity, however dishonored in the breach, is marriage, the goal if marriage is procreation and the introduction and socialization of the resulting progeny into the culture as fully formed, fully functioning adult members. 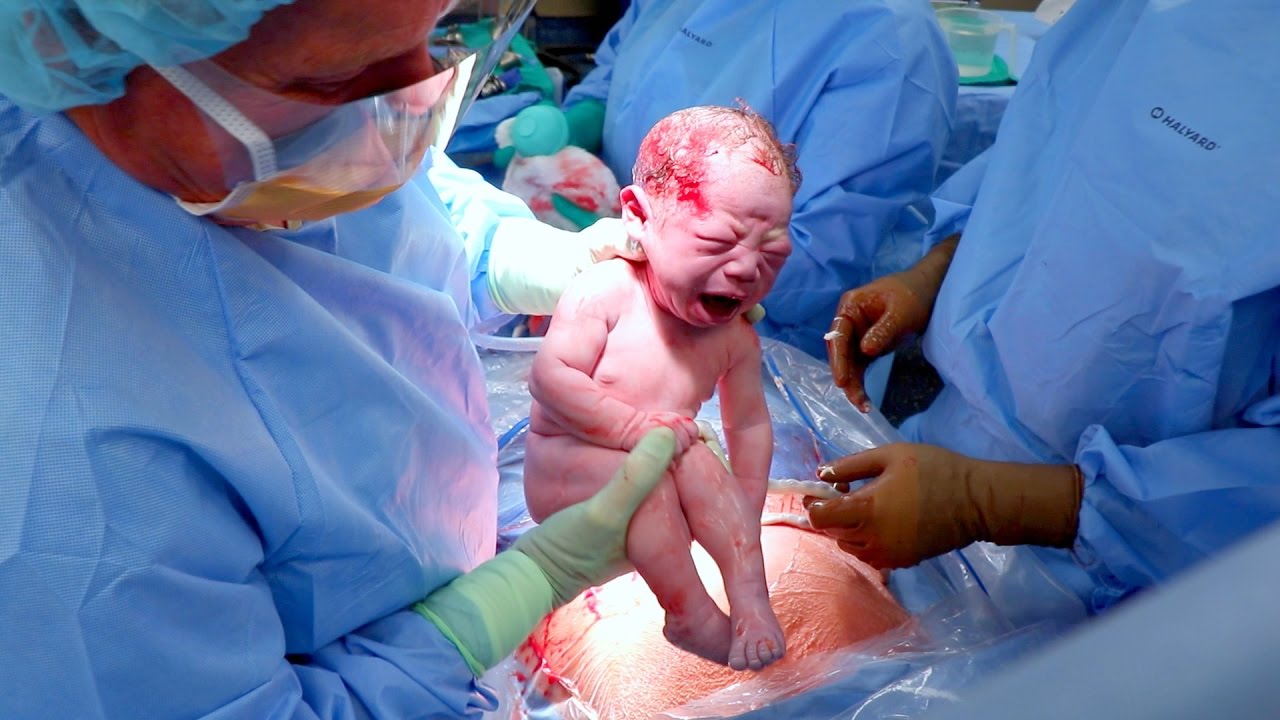 Every human being comes into the world as a baby which at birth is, by visual observation, determined to be either a boy or a girl.  Sex is not “assigned” at birth, it is assigned at the moment of conception when sperm and ovum join their respective chromosomes into a new living person.  To hear these morons talk you’d think that the kid popped out with an empty socket between its legs to which the assisting physician, after rummaging around in a box of parts, selected and bolted on a set of genitalia. 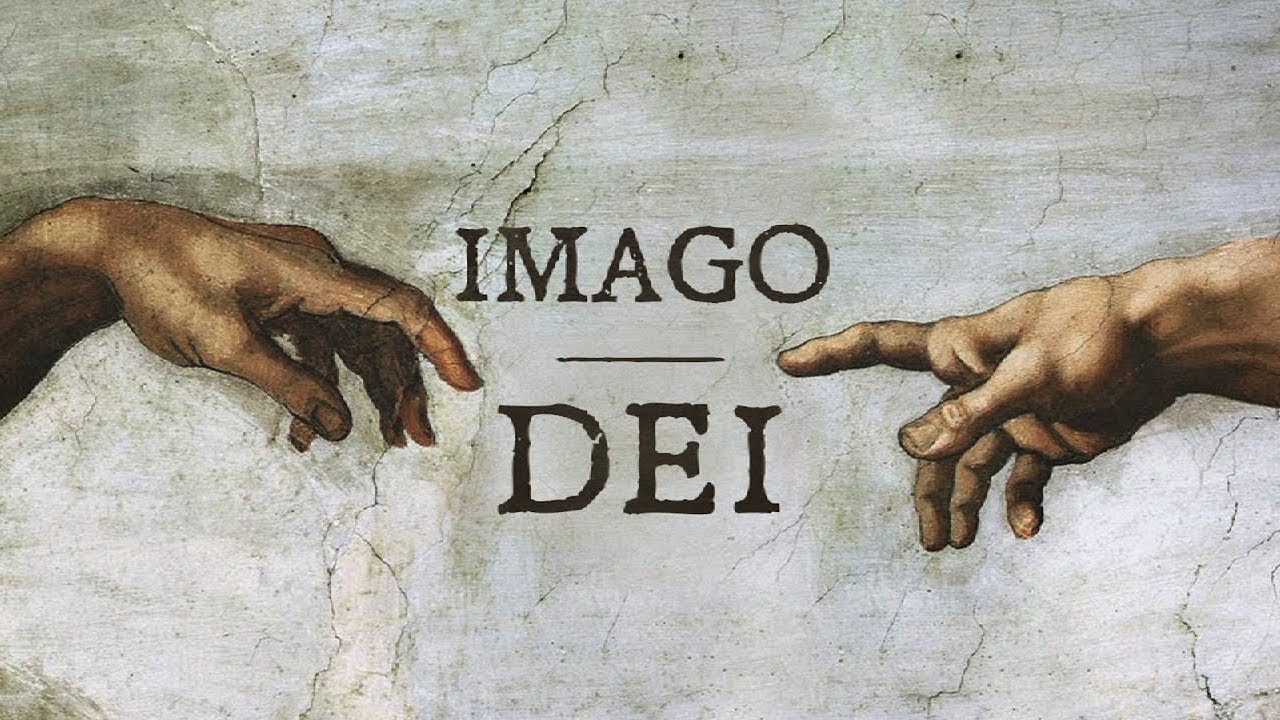 Every human being is made in the image of God, and that image is alike manifested as either male or female, this is the root and foundation of an individuals’s identity.  Each person, whether male or female, is an imperishable soul who has a compatible but perishable body, the whole of which possesses intrinsic but distinct masculine or feminine characteristics the various aspects of which are are arrayed on a bell curve.  The admixture of these characteristics, differing for each person, make up our distinct and unique personalities and by extension the rich tapestry of our relationships.

The family is the school in which a child is nurtured and guided to adulthood.  Parents, primarily by their example, teach their children what it means to be a man or a woman: their roles, their ideals, their destinies within the family, the community, the culture, their nation and their religion.  These are sex differentiated and complementary; they are as necessary for the individual as is their skeleton. 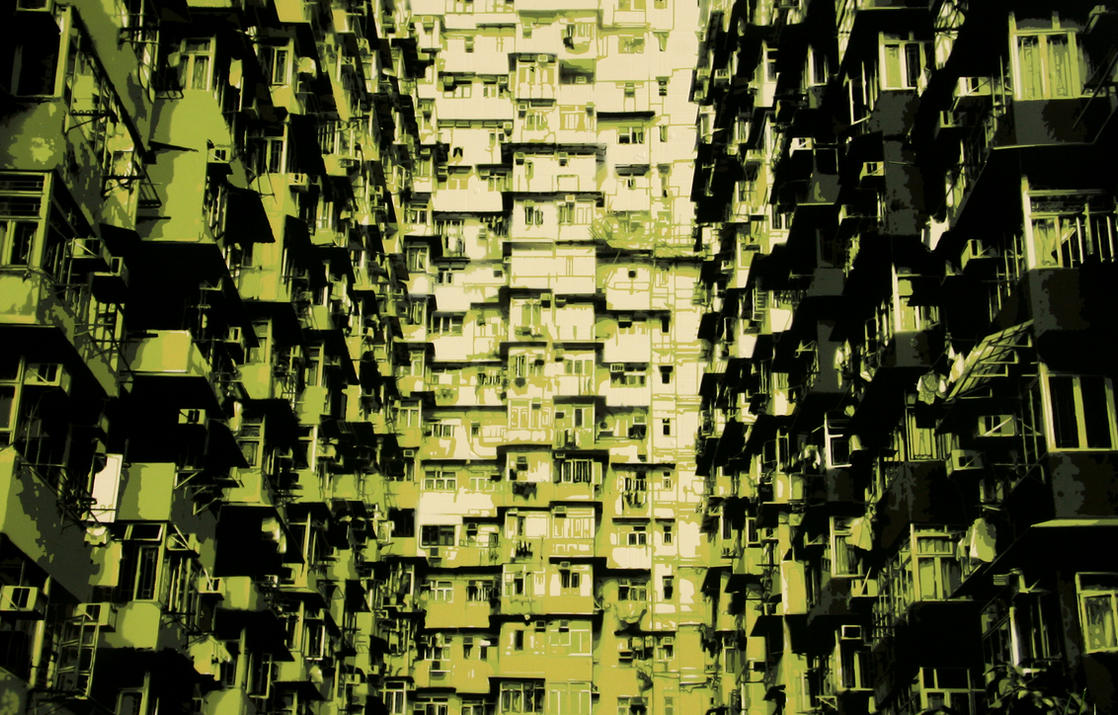 The Left is attempting, and successfully, to wrest parents’ role in shaping their kids ideas about who they are and the purposes their lives away from the parents and arrogate it to the State.  Ironic that in an age of decentralization they want to impose a top down 19th century mass production process on the whole world.  They are bent on destroying children, destroying the family as an institution and destroying American culture and civilization in order to seize, hold and exercise power over these malleable kids today and later as malleable, rootless adults. 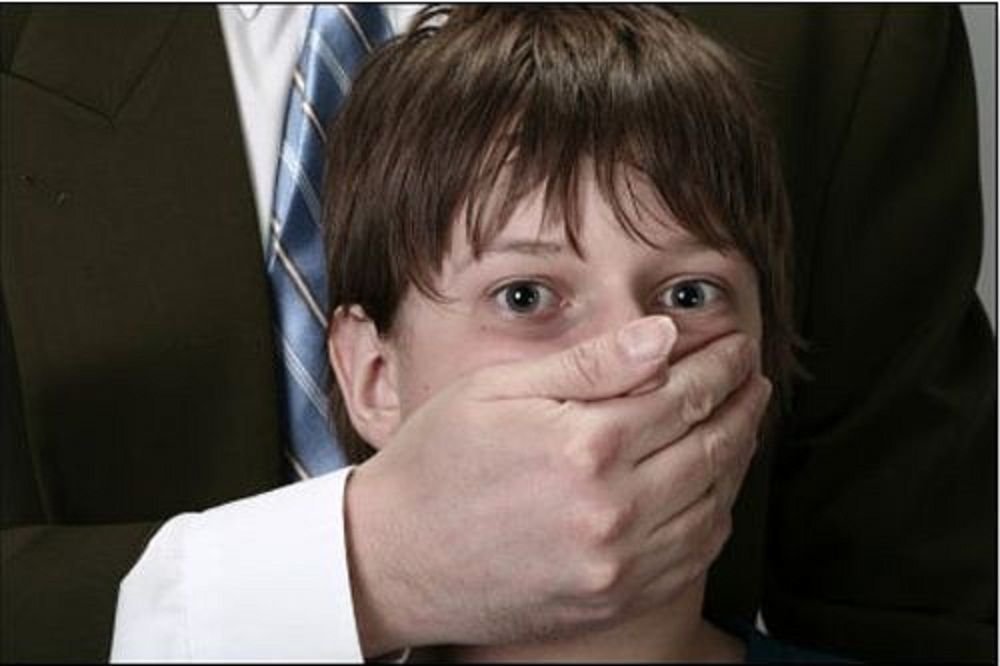 By teaching the children to define themselves as loveless meat puppets they strip them of their capacity to develop fully human relationships and become fully functioning autonomous human persons.   It is Aldous Huxley’s Brave New World, which cannot be achieved without horrific industrial scale child abuse.  Jeffrey Epstein and his pedophile pals are the masked face of the elites who have sold their soul to Old Scratch for wealth, power and an unlimited stream of victims on whom to practice their perversions.

I don’t want this village raising my children.  Do you?

0 Comments on “Suffer the children”