Life Site News has the story:

Dr. Michael Yeadon, Pfizer’s former Vice President and Chief Scientist for Allergy & Respiratory who spent 32 years in the industry leading new medicines research and retired from the pharmaceutical giant with “the most senior research position” in his field, spoke with LifeSiteNews.

He addressed the “demonstrably false” propaganda from governments in response to COVID-19, including the “lie” of dangerous variants, the totalitarian potential for “vaccine passports,” and the strong possibility we are dealing with a “conspiracy” which could lead to something far beyond the carnage experienced in the wars and massacres of the 20th century.

Be sure to read the whole thing, it gets even better. 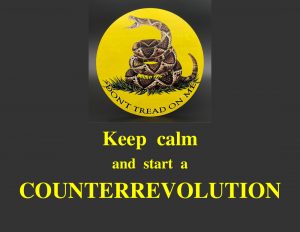