Progressivism, formerly known as Liberalism, is a death cult, as is Marxism in all its manifestations.  “Formerly known as” because its bitter, deadly fruits were becoming just a tad too well known so it was necessary to swap the moniker, the mask, for something fresher.  No matter, it is all the same old serpent, regardless how you dress it up.  It is designed to kill, its sole purpose is to kill, its aim and goal is death, misery and despair.  Robert Conquest had it right: the four great accomplishments of Communism are, always and everywhere, famine, terror, mass murder and failure, failure, failure. s Eve was seduced by the serpent and persuaded her husband to give the fruit of the tree of the knowledge of good and evil at taste, thereby ushering sin and death into the world, just so does that same serpent tempt millions to take a bite of Socialism to their ultimate destruction, about 150,000,000 so far.  One hundred and fifty million.  Just as Eve could not say “No” to the blandishments of the serpent, and Adam did  not say “No” to the pleading of his wife, just so millions say “Yes”, only because millions more say nothing at all.

I’m looking at you, Silent Majority. 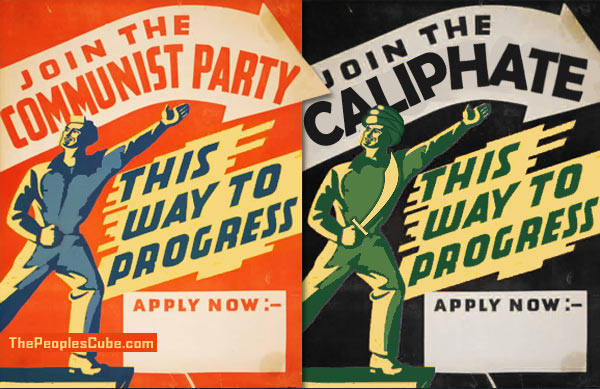 Oh, granted, they have us out organized six ways from Sunday, and always did.  Or rather, we were organized in different ways for different purposes.  They are organized for Revolution, the great cause of ushering in the Glorious World of Next Tuesday.  We were organized to build our businesses, work our jobs, join our associations of interest, raise our families and worship our God.  None of that interests them except in so far as they need to destroy it to build their perfect Hell of a world. 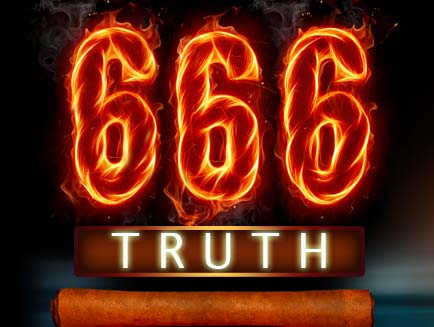 To do that they have their corrosive fingers in every pie, seeking how better to corrupt and poison it.  Their aim is to crash the system and so reduce us to such a state of hunger and terror that we will demand that someone, anyone, step in and restore the very public services they destroyed.  And of course they will have just who the desperate public will clamor for, ready in the wings to step into the light and restore order, so long all the rest of us cede or rights to make way for the restoration order.

We aren’t there yet, though we did have Immaculate Barry, so like a god, who was the one we had been waiting for.  He set the stage for the

Hilldebeast, whose greatest ambition was and remains to be the spider at the center of the biggest web and of every web.  Game of Thrones ain’t in it.  Their hour has passed.  You can bet that whoever they are going to trot  out it won’t be one of the clowns now capering across the campaign trail.  Their dream is out nightmare.

But even as they tighten their grip on the institutions of our nation, culture  and civilization, the plan is collapsing.  It may not look like it, they seem still to be in the ascendant everywhere, but they are losing.  One of the tells is their panic about President Trump.  Another is the importance ascribed to the Broad Squad.  Another is their panic about just about everything. 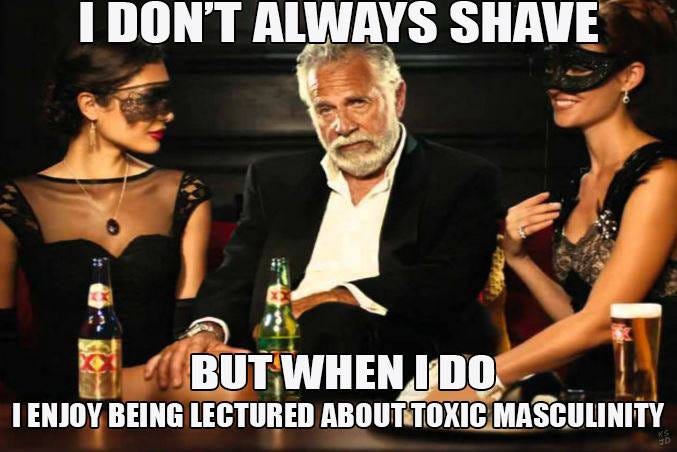 With good reason.  Every institution they infiltrate they destroy.  Look at Gillette.  Two Social justice themed ads and the company loses 8 billion dollars.  When the attempt to destroy companies that oppose their twisted values, those companies thrive,

witness Chick-fil-A, now the number 1 fast food restaurant in the country.  I had never heard of until the Gay Mafia decided to call a national boycott because their CEO is a Christian who does not support the same sex simulation of marriage, they had their best day ever in the history of the company.

People are noticing that the Left’s formula doesn’t benefit them, and they are rejecting it in ever greater numbers.  It doesn’t work, it can’t work it will never work.  Although there are many useful idiots who 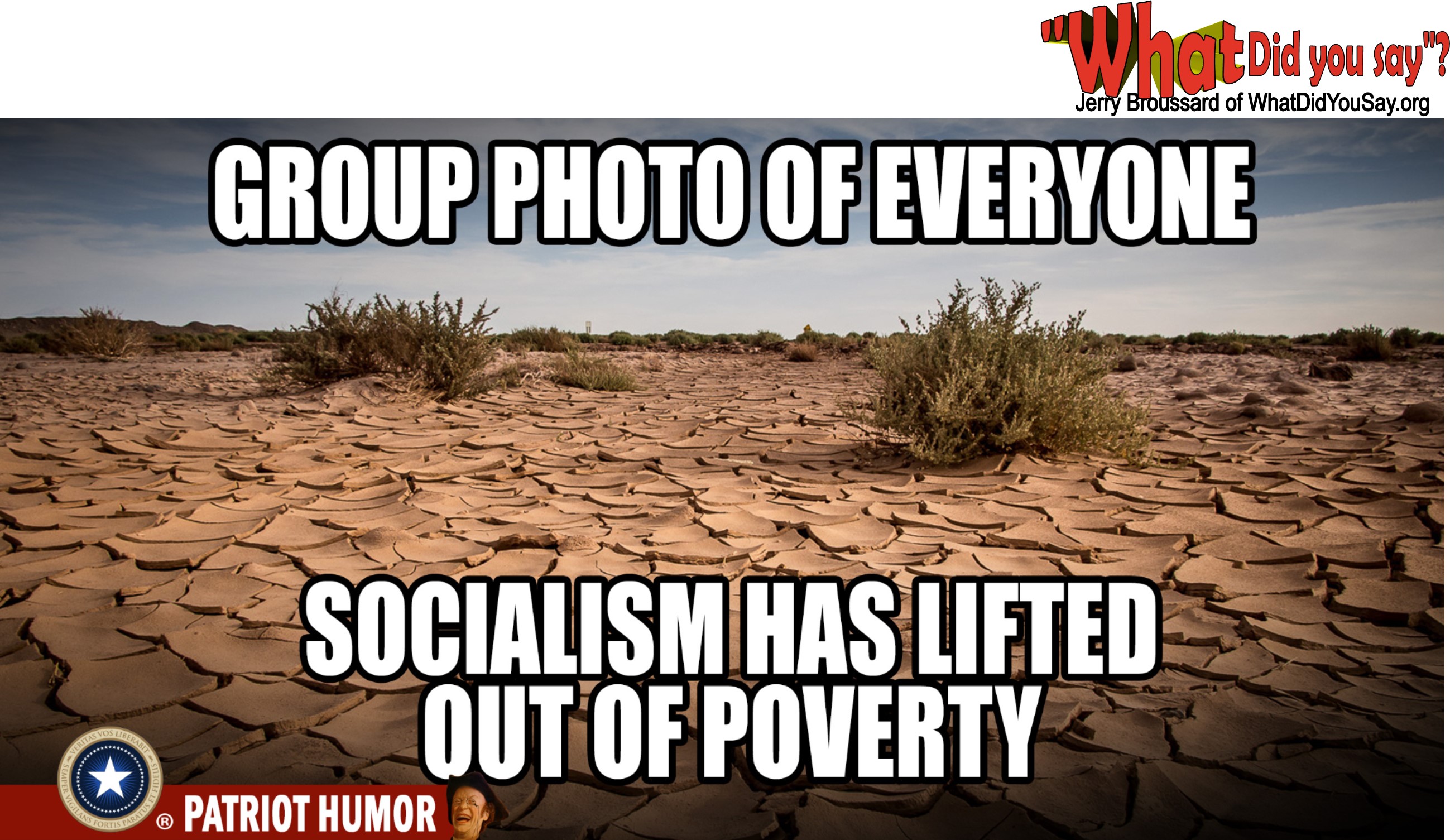 support the madness, especially in academe, increasingly ordinary people recognize that the left is some kind of scam and are instinctively turning away from it.  Some of those who do walk away do so at great personal cost.  And some who do so triumph despite the cost.