↓ Skip to Main Content
Home › Uncategorized › How do you lose a country? Slowly, then suddenly
Tamquam Posted on February 12, 2021 Posted in Uncategorized No Comments

How do you lose a country? Slowly, then suddenly 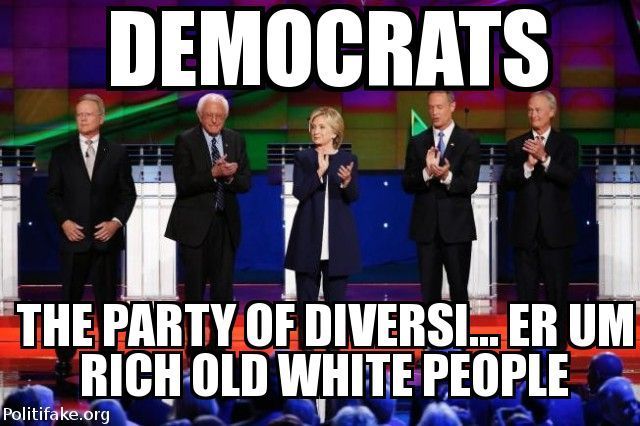 America’s enemies have been planning our nation’s demise for years.  We have watched as for decades they eroded our freedom, our values and the very fabric of America.  Now that they have “won” the 2020 election it seems they must make up for lost time.  Perhaps that is because most of the old guard Democrat leadership are ancient and want to see the culmination of their life’s treason accomplished before they slide down the chute to their long awaited never ending swim in the lake of fire.  More likely it has to do with the necessity of consolidating their power grab before Americans wake up and put a stop to it.

So we see Quid Pro Joe, the Cathay Kid, robo-zombie signing executive orders as fast as they can be laid on his desk, demolishing everything President Trump built over the course of the last administration.  We see Nancy “Even Botox Can’t Fix My Face” Pelosi jamming through H.R. 1 to nationalize election laws to guarantee one party Commiecrat rule forever.  We see H.R 127 to strip us of our 2nd Amendment rights, and now Little Marco Rubio and company cosponsoring red flag legislation to make it illegal for “Domestic Terrorists” (aka Deplorables) to purchase or possess firearms.

I hear some of you saying, “They’ll have to pry my gun from my cold dead hand.”  No they won’t, you’ll give it up voluntarily.  More on that in a moment. 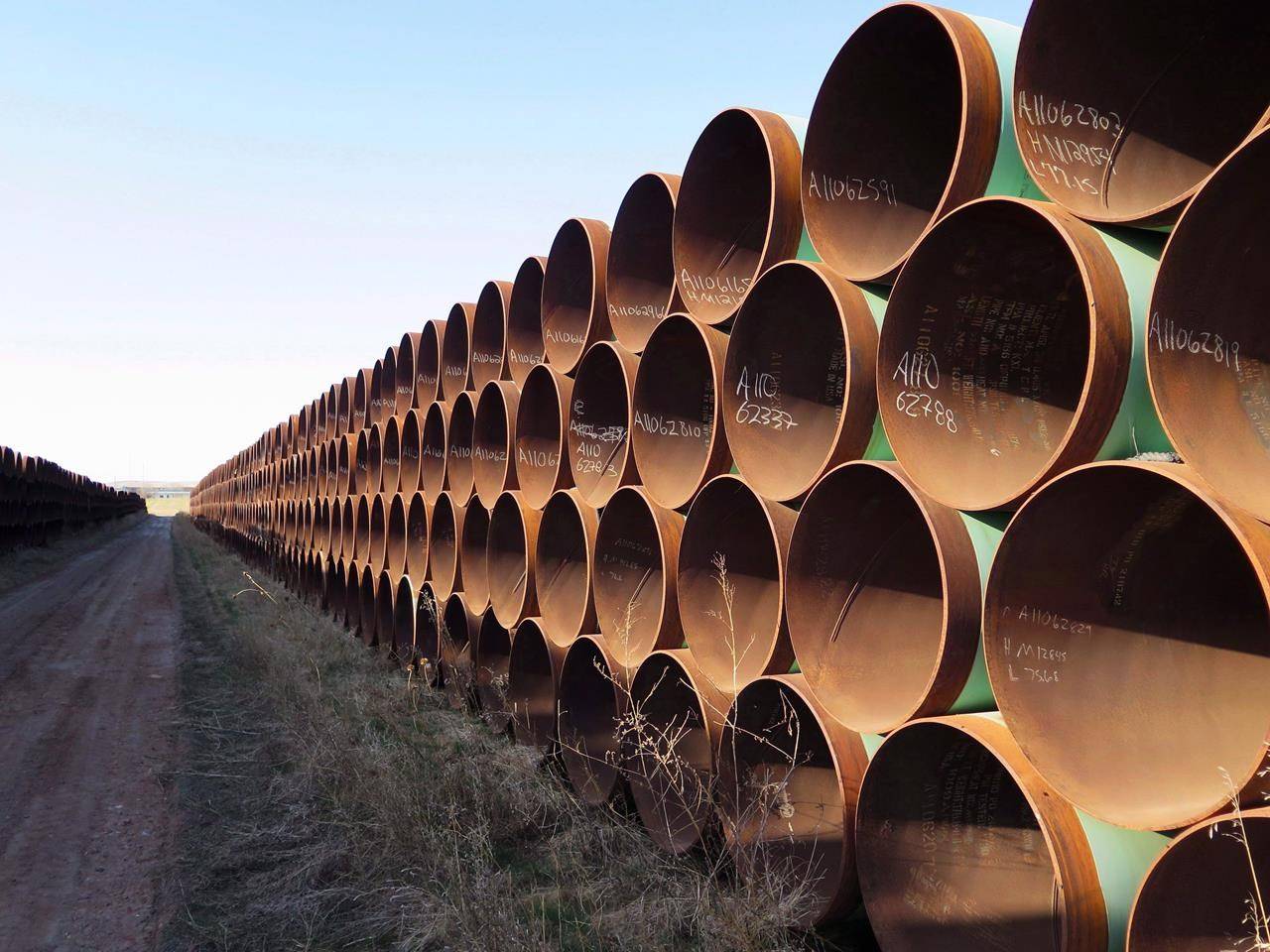 Nor is it just in the political sphere that things are going to pot post haste.  We’ve already seen tens of thousands of jobs destroyed with the cancellation of the Keystone Pipeline, and millions more will be lost as the $15/hr minimum wage kicks in and the return of massive regulation on businesses is restored.  Food is shortly to become a weapon as Bill Gates has become the largest agricultural landowner in the nation and China is buying up massive tracts of agricultural land, often at two and three times market value.

The advent of Covid 19 vaccines and their soon to be universal availability provides a weapon with which the population can be, and will be, further restricted and controlled for “public safety’s sake.”  With the Pipeline on hold and fracking halted we will no longer be energy self-sufficient, which will mean shortages and higher prices, likely rationing and travel restrictions too.  Already we see the Zombie in Chief’s handlers trying to ban travel to and from Florida; betcha South Dakota is next.

Their tactics of fomenting fear and confusion are going to continue as they habituate us to compliance with lockdown and mask craziness.  they love lockdowns and masks, which even the WHO admits are useless, and intend to mandate their implementations for at least the next six months.  A terrified and confused population is much more tractable than one which is alert, aware and unafraid. 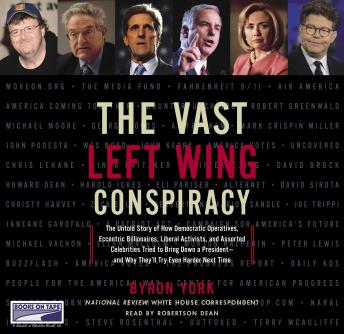 They will continue to tighten up the censorship of any point of view not their own.  What they have done to us is primarily the result of what is called an Information and Influence Operation.  This is Felonia Clinton’s vast Right Wing Conspiracy, only on the Left.  It was only ever on the Left.  They must control the message, which is going to be impossible for them to do.  Even as the Big Tech platforms are cancelling every Republican, Conservative, Christian or Libertarian voice other platforms are springing up all over the place. Already we see the Department of Truth’s narrative cracking.  Today’s impeachment defense utterly gutted the Dem’s absurd prosecution and has severely damaged their already crippled credibility on national TV.  Over the last few months millions of Americans have woken up to reality that they’d been had.  Millions more will wake up in the months and years to come as their insanity and incompetence reduces our once great nation to a dysfunctional wreck. 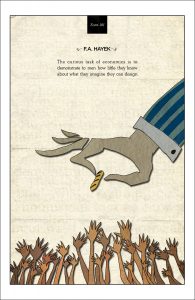 Right now their big push is to cement their power.  In this pursuit they are utterly ruthless; it does not matter to them how many are destroyed or killed.  On the contrary, the more suffer, the more they are rendered helpless.  Your Irascible Correspondent has been saying for years that it would be really simple to get total control of the population by disarming us.  All they have to do is nationalize the food distribution network.  Nobody gets food until they’ve turned in their guns.  They have the registration databases, it would be easy.  It wouldn’t take too long for a starving populace to trade their right to self defense for a crust of bread.

At this point they are still vulnerable, and they know it.  There are fences and thousands of troops in DC for a reason: they’re scared.  They’re scared of us and they should be.  America is slow to anger, but once roused we have a long history of annihilating those who attack us.  They know it and are betting that with the help of their foreign allies (primarily China and Iran), their paramilitary terror troops (Antifa and BLM) and their network of hyper-vigilant SJWs  they can subdue us before we are fully awake to the danger. 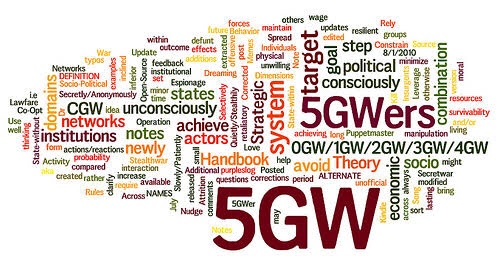 It is this author’s intention to oppose this Marxist Globalist revolution by providing patriotic readers with the means of effectively waging a non-violent 5th generation war to bring about a restoration of the Republic.  Here is a good summary of 5the Gen War as seen from a Law Enforcement Officer perspective.  Effectively, I want a counterrevolution.  It can be done, it will be done.  In the end we win, they lose.  Amen.