From Vox Day we have another lawyer reading over the Georgia kraken drop and opining.  If this is demonstrated, and I don’t see why it shouldn’t be, then foreign interference in the election is provable and the whole thing becomes subject to the President’s executive order mandating extreme penalties for foreign interference in American elections.  These people are evil and stupid, a great combination for the good guys. 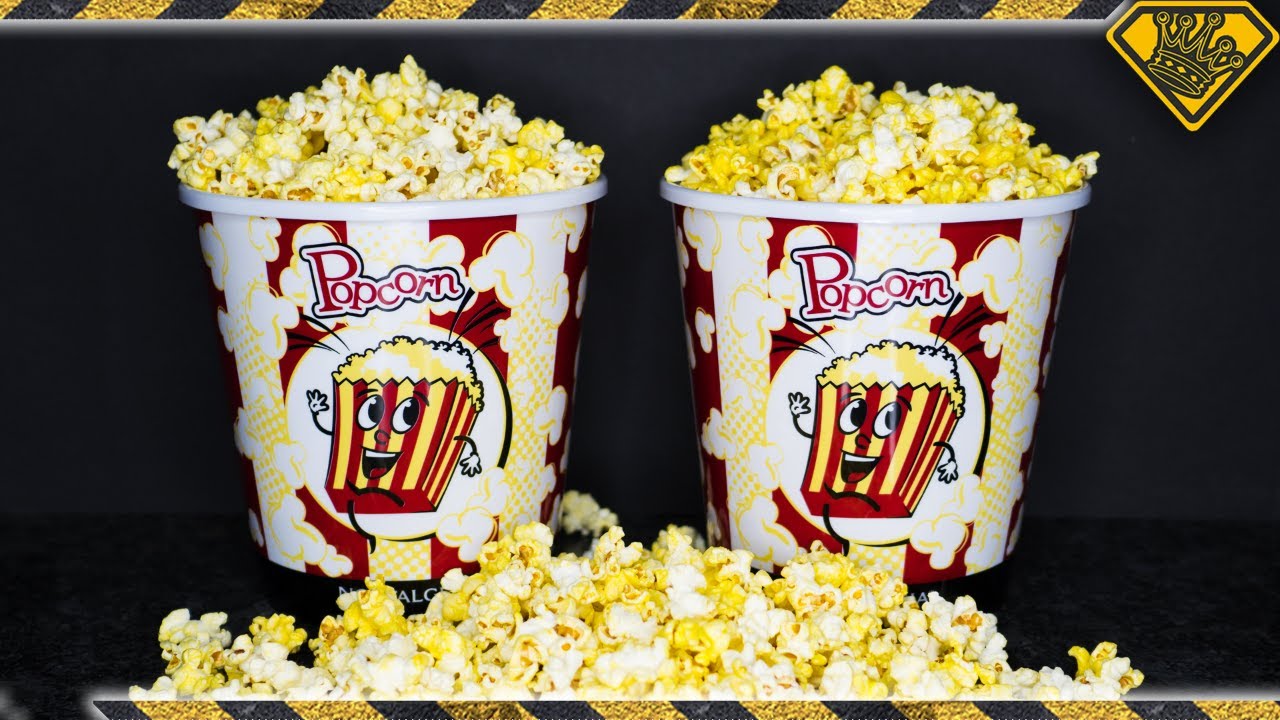 This is going to be epic, and his second term hasn’t even begun yet.  ‘Scuse me while I go get a barrel of popcorn.

A second lawyer writes of his initial impression of Powell’s GA lawsuit.

14.
As explained and demonstrated in the accompanying redacted declaration of a former electronic intelligence analyst under 305th Military Intelligence with experience gathering SAM missile system electronic intelligence, the Dominion software was accessed by agents acting on behalf of China and Iran in order to monitor and manipulate elections, including the most recent US general election in 2020.  This Declaration further includes a copy of the patent records for Dominion Systems in which Eric Coomer is listed as the first of the inventors of Dominion Voting Systems.  (See Attached hereto as Exh. 8, copy of redacted witness affidavit, 17 pages, November 23, 2020).