We all know that the Donk plan was to steal the election.  It was their only chance, what with Trump rallies attracting tens of thousands of very enthusiastic supporters while Biden was lucky if he had a dozen sad sacks show up at his.  To this point the Donk plan seems to have been working despite being a ham-fisted operation run by drunken orangutans and totally covered up by the corrupt agents of the ultra rich globalist so-called elites in the agitprop media and big tech progressive wokesters.

Every day more and more facts are leaking out around the Wall of Silence.  Here is one more. 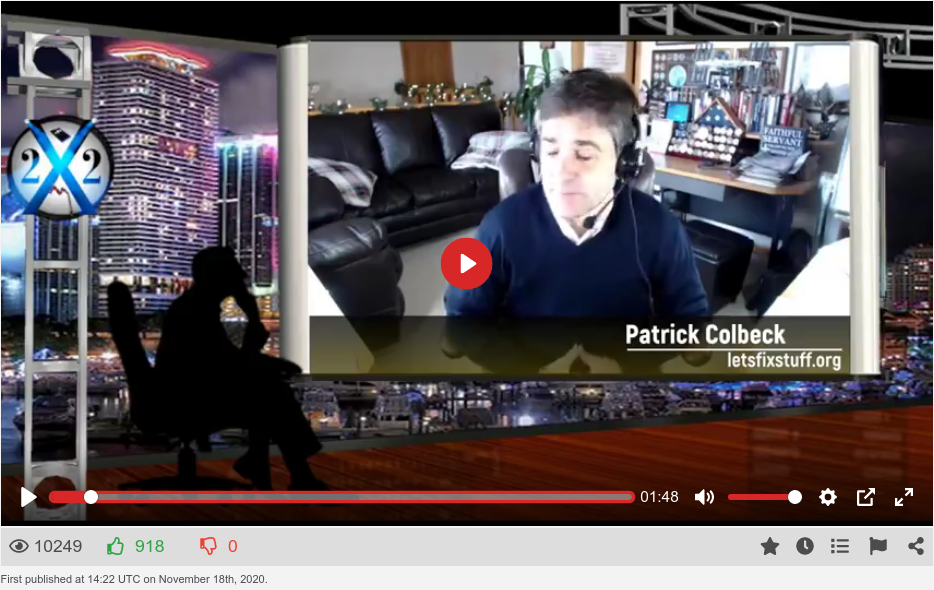 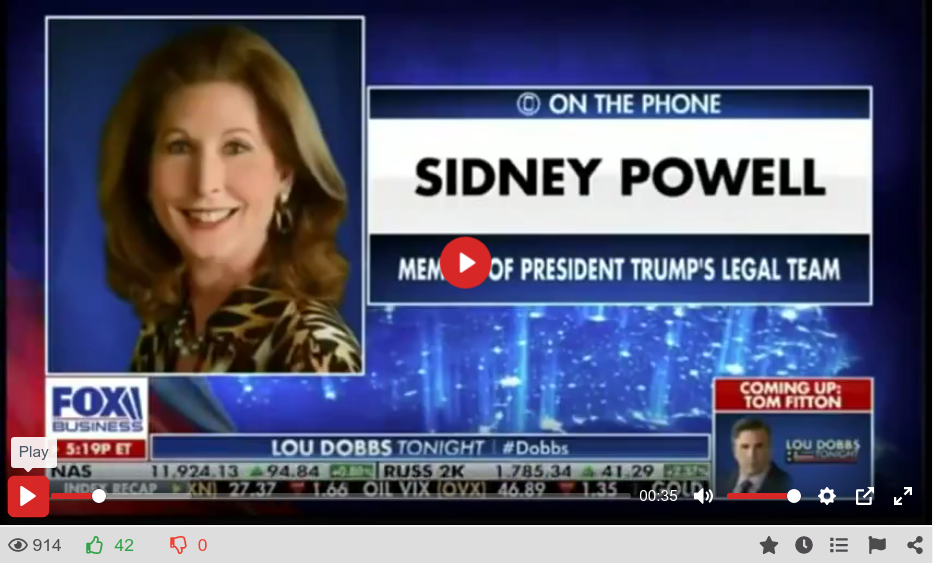 Yesterday it was reported that the Michigan election commission refused to certify the vote because the two Republican members refused to do so for cause.  They were eventually browbeaten into acquiescing to certification by their two Democrat colleagues.  Here’s how that played out – language warning. 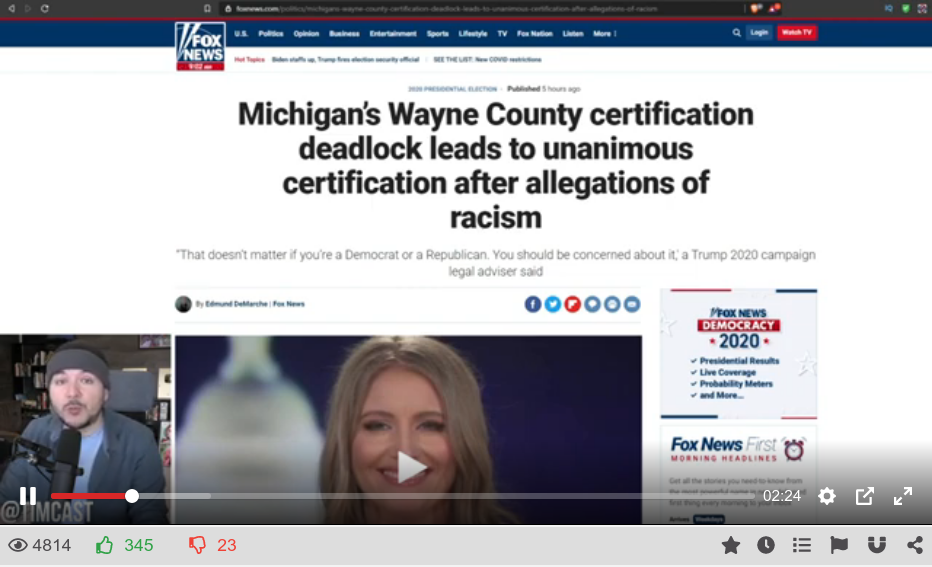