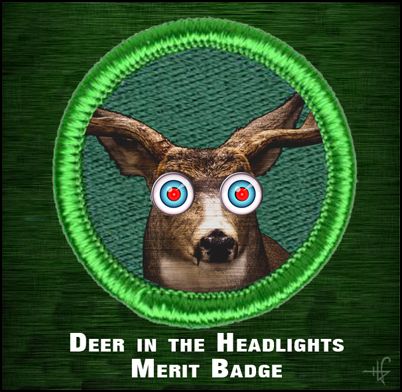 Too often Republicans and Conservatives are caught like deer in the headlights by Democrat’s attacks.  Again and again they use the same dirty tactics against us.  For some reason we never see them coming, are caught by surprise, stunned and unable to mount an effective counter attack.

That needs to change.  It begins now.  This post initiates a series on political warfare, how to fight and win. 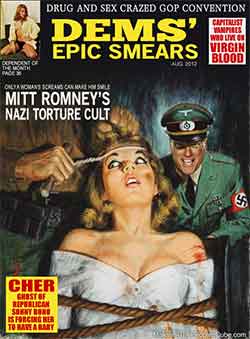 First, it is a long standing tactic of the Communist Party, of which the Democratic Party is a wholly owned subsidiary, to accuse their opponents of doing what they themselves are doing or are intending to do.  This deflects blame form them onto their enemies and renders the enemy’s natural response, “Uh-uh!  It was you, not us” impotent, making them appear weak and defensive and therefore guilty.

Secondly, it is a very effective use of the “Wrap-up Smear” itself.  Any denial the Republican makes will be purely defensive and require him to prove a negative.  That is, he must prove that he did in fact not do what the accusation claims.  From what I have seen most people deny the accusation, then when the accusation is repeated, dodge the question.  This is a recipe for disaster, which too often ensues.

So how does one defend against the “Wrap-up Smear?”  Here we take a page from standard US Army and Marine infantry tactics:  Immediately attack the ambush. When President Trump presented the Presidential Medal of Freedom to Rush Limbaugh at the 2020 State of the Union address, the bought and paid for Leftist propagandists got right to work.  Jim Acosta of the Communist News Network (CNN) accused Rush of being a racist that same evening.    Immediately the charge was taken up by the whole of Drive by Media and was being shouted everywhere with false examples being bruited about everywhere.

The very next morning Bo Snerdley, Rush’s long time friend and producer of 30 years, went on the internet to issue a direct challenge to Acosta and CNN.  He first denied the charge that Rush was a racist, pointing out that although himself a black man he had never suffered any kind of discrimination from Rush and had never heard Rush make a racist remark on air.  He then issued a challenge to Acosta and CNN to prove the charge by providing a list of instances. 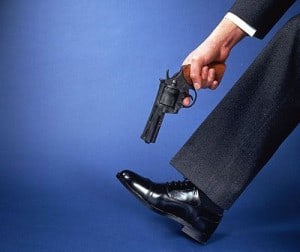 When no response was immediately forthcoming from CNN, Acosta or their representatives, Snerdley reissued the challenge.  In the succeeding days he reiterated that challenge, and roundly mocked Acosta and CNN for their lies and their silence.  Thus the attack on the President through Limbaugh, and on Limbaugh himself, miscarried, doing more harm to the left and their propagandists than to their intended targets.