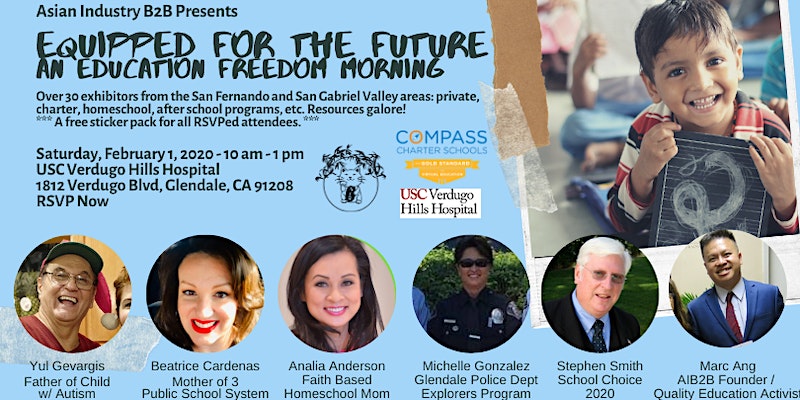 Asian Industry B2B is hosting a FREE seminar on breaking education away from the converged, leftist educational model.  Once #1 State for education in the nation, California last year fell to #48, just ahead of Alabama and Mississippi.  California’s model of education is actually an indoctrination into the dead end, anti human Progressive ideology.  There are better models out there, some of which will be presented this Saturday at the USC Verdugo Hills Hospital.  Parents are strongly urged to attend, only you can wrest your children’s education from the hands of the lunatic Social Justice Warriors.

Senator Ted Cruz is heading over to a sound studio every night after the day’s trial in the Senate and being interviewed for about 30 minutes about the day’s events.  Senator Cruz is a lawyer well versed in Constitutional issues, he’s smart, articulate and vastly informative.   Highly recommended for those who want a summary of the impeachment process.

Click on Ted Cruz to go to the shows.

So far as we can tell at this point it doesn’t amount to much more than a nasty flu.  So you deal with the possibility of contracting it pretty much as you would with any other virus during flu season.  From an EMT somewhere in Los Angeles:

1) Its family includes SARS.
2) Treat it like FluBola and you’ll do fine.
3) It’s got about a 5% fatality rate (compared to 66-80% for Ebola virus).
4) It’s about ten times easier to catch than Ebola.
5) Wash your hands, and if it gets nearby, disposable gloves and a N95 mask should suffice.
6) If it becomes a transplanted epidemic, stay home if you can, and minimize contact if you can’t.
7) Wash your hands before you eat or drink, and don’t touch your face.
8) Wash your hands.

That concludes your coronavirus briefing.

Wait…you were shocked to hear the media hyping this like it’s the end of the world, while gaslighting the legitimate threat of Ebola, which makes the Black Death look about as deadly as granny’s casserole leftovers?
You mean to tell me there’s fakenews at ABCNNBCBS?? Would I lick a petrie dish with coronavirus?
Hell, no.
If someone was in the room with it, I’d leave, and wash my hands.
That’s about it.
The problem’s gonna come when we fail to quarantine potential carriers, and there are 50,000 cases here.
Then, it’s liable to become a pandemic.
It’s annoying, it might kill some people (for whom it’ll really suck), but it’s not as bad as drug-resistant TB, or flesh-eating bacteria.
But the hype is more about selling papers than the actual risk.
Rules to remember:
1) China lies abut everything to everyone, including themselves.
(If this turns out to be something far worse than just corona virus, it’ll be because the Chinese lied to everyone. Like they do.)
2) The CDC needs help finding their own @$$ with both hands and a map.
3) “We’re from the government and we’re here to help.” are still the most frightening words on the planet.
4) You take care of you.
5) Canned food lasts quite a while, and you have should that, water, other supplies, and an emergency cash stash for a minimum of between 3-6 months of living and expenses. Period.

I can do that, bet you can too.  Take care of yourself and we’ll laugh about it on the other side.

If you are morbidly obsessed about it you can go to this site to get the “official” updates. 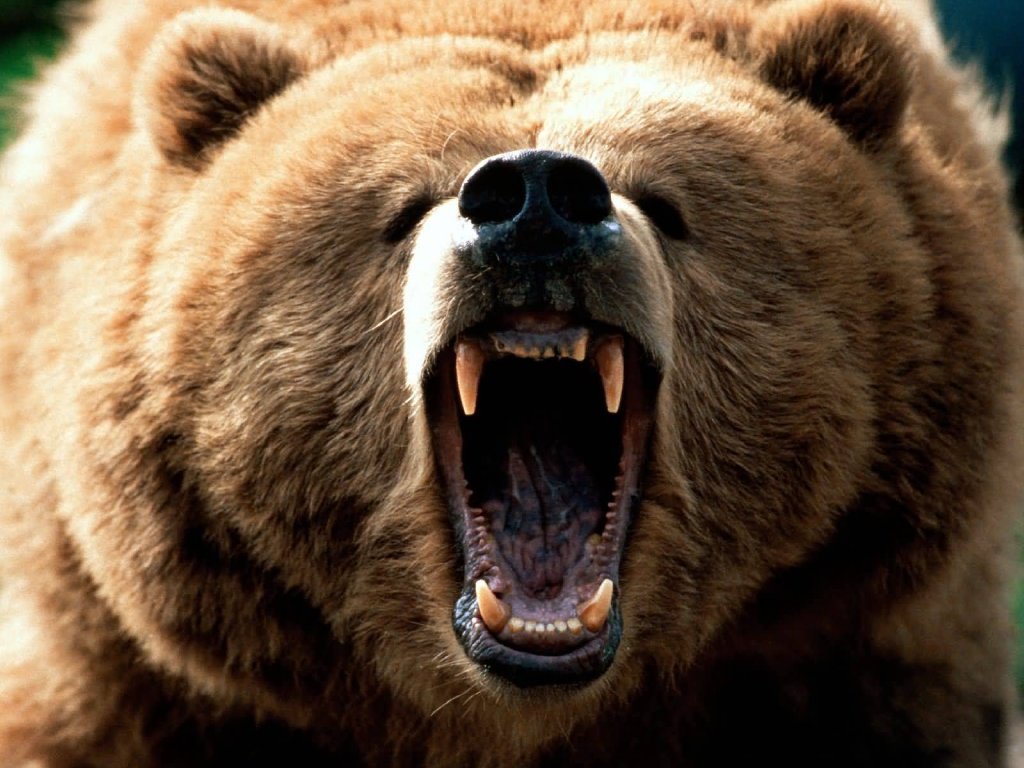 It has long been my contention that the Democratic Party is a wholly owned subsidiary of Communism International (ComIntern), Communism being Socialism’s meaner, more ruthless big brother.  I don’t know who’s running ComIntern since the Soviet Union’s collapse thirty years ago but I’m willing to bet that it is pretty much the same bunch as ran it from the KGB’s First Directorate back in the day.   No, indeed, putting lipstick and eye liner on the old Stalinist Bear and calling him Pooh didn’t alter the character of the beast. 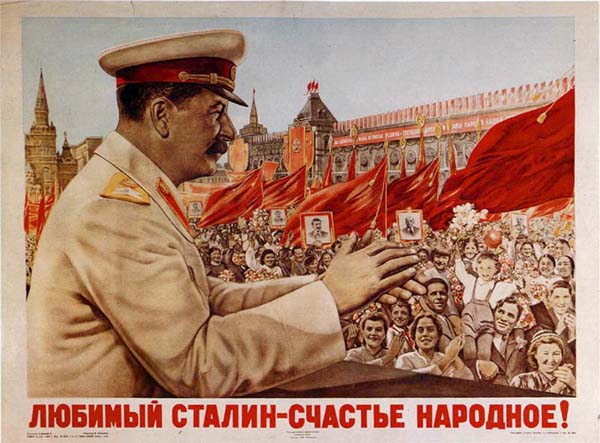 Whether you call it Marxism, Communism, Socialism, Leftism or Progressivism, in Abraham’s famous line, its still the same old serpent.  Andrew Breitbart had them pegged, “a bunch of control freaks.”  Yes, that’s it in a nutshell, these people are about power and control coupled with Lucifer’s own vision of humanity made over into something inhuman and bestial, the better to efface the Image of God.

In Virginia, now that they’ve taken the Governor’s office and both houses of the legislature, they are going for the brass ring. 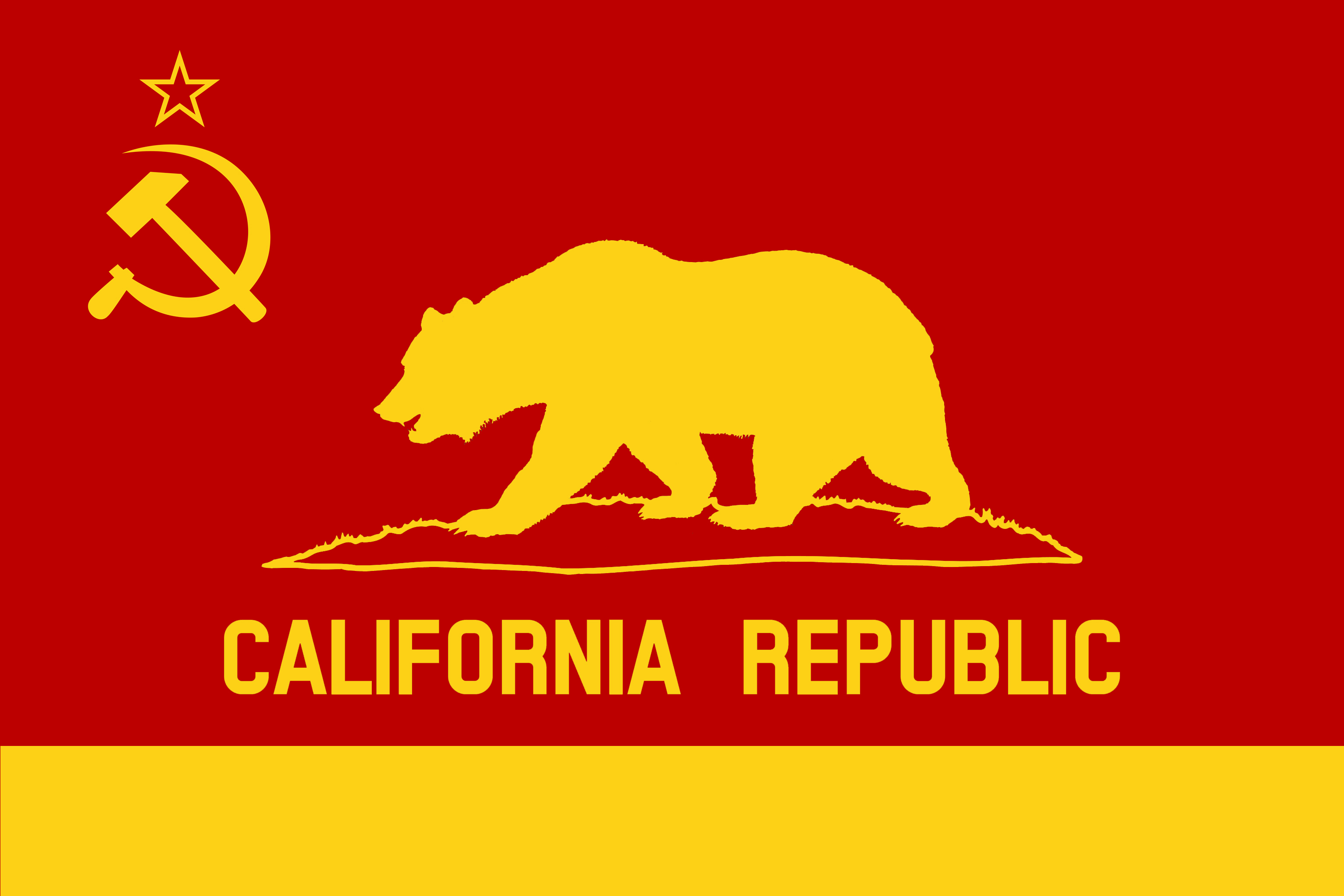 Please join me in welcoming the great State of Virginia into the Glorious World of Next Tuesday.  Our hearts go out to you, but you brought it on yourselves.  This is not a criticism because here in the formerly Golden State we have done the same thing.

But we’re not going to let it stay that way. 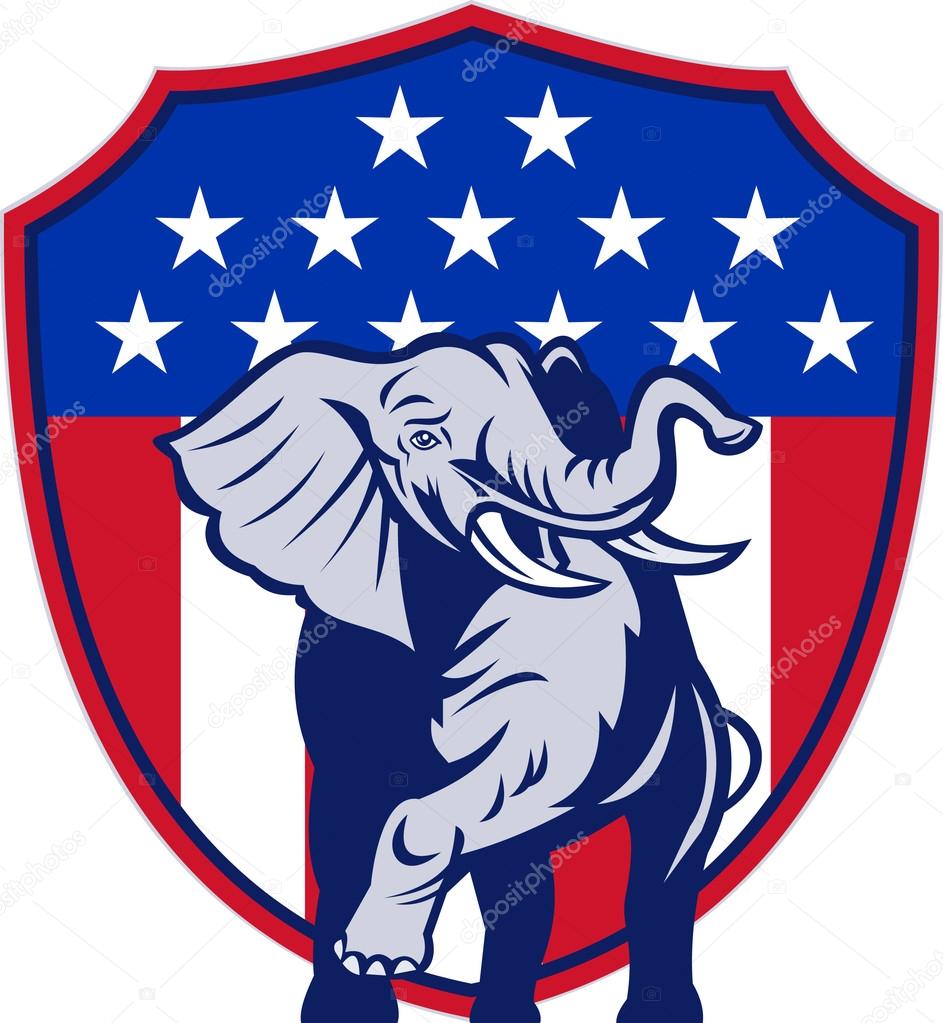 The Peple’s Cube has done it again, published the meme of the hour. A Trump era remake of the Benghazi story ’13 Hours’ has just finished filming in Baghdad. Titled ’13 Minutes,’ it chronicles the short period from when the U.S. Marines landed at our Baghdad embassy to when the Iran-backed militias ran away losing their sandals.

Starring John Krasinski and Apache helicopters as supporting cast members, the remake is admittedly much more enjoyable than the Obama-era original, with a bigly satisfying ending. It was finished under budget and ahead of schedule, with an instant premiere in every US household on January 1, 2020.

No YouTube videos were blamed in the making of this movie.

Over at Instapundit Glen Reynolds publishes an email he received from John Ring, science fiction author:

People keep missing something important about the airstrikes that ‘killed 25 militants’.

The militants were collateral damage. The target was multiple ‘hidden’ missile magazines for rather expensive Iranian SCUDs threatening Israel.

The strike cost the Iranians a shit ton of hard currency. It also pointed out we know where they hide stuff and can take out the “threat” at leisure.

And trying to storm the (fortress) embassy in Iraq was the best they could do. 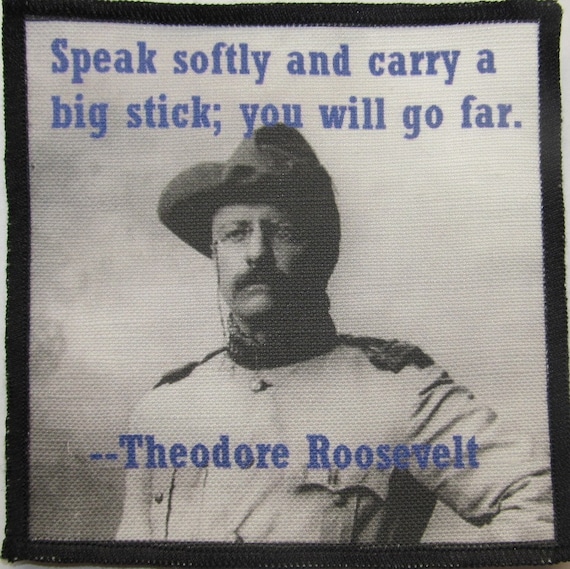 This is exactly how US military power should be used.  When bad people start attacking our people, our embassies or other assets overseas there is nothing like a wallop with a big stick to put the problem in perspective for them.  If Iran wants to escalate they are certainly free to do so, but they will do so keeping a close eye out for America’s counter punch.  Nor should these counter punches be proportional.  On the contrary, they should be disproportionate precisely to drive the message home to people who just can’t get it otherwise. 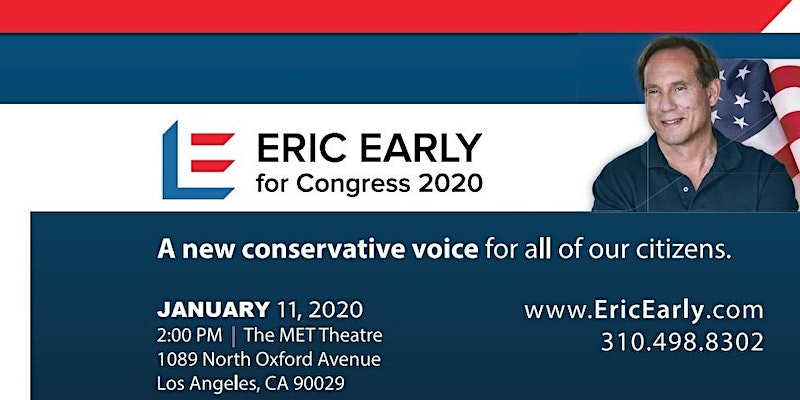 Click the image above to get complete information about the rally for Eric Early on January 11 at 2:00p.m. at the MET Theatre in Hollywood. As a New Year gift, the first 100 people to attend the rally will receive a free Eric Early for Congress T-Shirt!
The address to the theatre is:
1089 North Oxford Avenue
Los Angeles, CA 90029
If you plan to attend, please RSVP at the following Eventbrite link:  https://www.eventbrite.com/e/eric-early-for-congress-rally-tickets-83414259295
Please take parking and check-in times into account. We plan to start our rally right at 2:00p.m.
We look forward to seeing you there!
Best Regards,
David Ter-Petroyan
Deputy Campaign Manager
Eric Early for Congress
EricEarly.com
818-404-9449
11