According to Sen. Mike Morrell speaking last night at the Glendale Burbank Republican Assembly monthly meeting the answer is a resounding YES!  That’s the good news.  The bad news is that it is going to take time and a lot of work.  Worse, the work we do cannot be a simple repetition of what we’ve been doing.  Sorry, kids, no immediate gratification, it is going to take long term planning and consistent work.

He said that he had been pressing Republicans for years for some kind of plan, which idea had been resisted until recently.  It was not immediately clear to this observer what that plan is, perhaps those higher in the Party structure might be able to enlighten us.

He pointed out that there many grass roots movements springing up in opposition to the Democrats’ insane progressive initiatives.  He mentioned several, among them: the school choice initiative (we had two representatives from School Choice in California with us last night), the antivax (vaccination hesitancy) movement, strong grass roots movements against California’s new sex education curriculum, and opposition to the new California law outlawing most independent contractors.  To increase the influence of Republican ideas it will be necessary for us to join with these kinds of groups and work with them to achieve their goals.  [Not as was done with the Tea Party, simply leverage them for funds, campaign workers and votes. Ed.]

Further, the planning process will have to involve assessing what is needed to grow the Party’s influence in a variety of categories: outreach, fundraising, retention, communications, social media, etc.  Republicans will have to put time and effort into these areas intentionally and consistently as individuals, contributing to whatever best suits their abilities and temperament.  [These activities will have to be planned, organized and prioritized, cannot be ad hoc or when nothing else is going on. Ed.]

The Democrats, he says, are organized, determined and playing to win.  For them winning is all important and they will do anything to insure victory.  The fact that their policies are neither good nor related in any way to common sense is not an obstacle to their determination to implement them.

He said that they are guided and protected by dark, spiritual powers against which normal human effort cannot avail.  That in fact we need to turn to our Creator for guidance and aid if we are to wrest control of California back on to a sane Constitutional path.  Therefore he has been making appeals to churches and educating groups of Pastors as to the nature of the issues we confront.  The churches, he says, must be approached and activated by education and persuasion.

He made two final points.  First, we cannot expect the youth to come to us, we must go to them.  Once they have been instructed in what the Constitution means and how it works they, by logical necessity, come on board.  We must find ways to approach the youth and pass our knowledge on because the schools won’t and if we don’t it will be lost.

Finally, he said, me must no longer be silent.  We are a polite, courteous people who prefer not to argue or make our views known in the presence of those who disagree.  Because we want peace and civility we don’t challenge the false narratives circulated by the Democrats.  If we expect victory without a fight we delude ourselves and are bound to fail.  We must speak out even when doing so is uncomfortable and risky.  At this point a member of the audience raised the objection that “we don’t know what to say, we need someone to give us talking points.”

On this point the meeting broke up.  Your correspondent accepts the challenge, and intends to use this space to provide information which members can use to argue the Republican view of what a sane, Constitutional polity can be.  The American Revolution can succeed when Americans do three things: 1. educate themselves; 2. pray; 3. speak.

Let’s be about it, then. 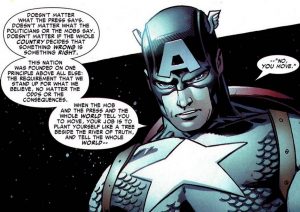 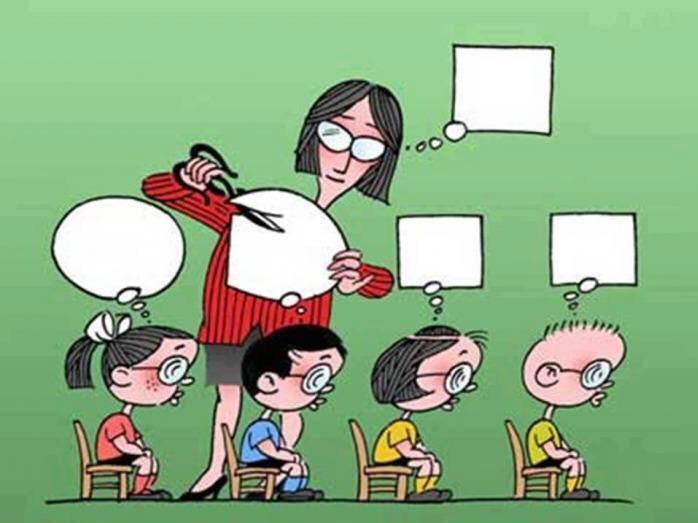 Modern education has become a tragic joke.  One hundred years ago our grandparents and great grandparents were required to learn Latin in school to serve as one of the basics for transmitting Western Civilization.  What education inflicts on kids today is designed not only to undermine Western Civ but make it impossible for young people to receive the culture that made Americans a moral people and America the greatest nation the world has ever known. 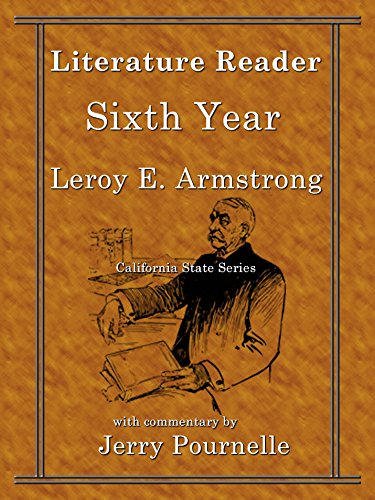 It is necessary but insufficient to curse the darkness that our schools have become.  It is even more necessary to kindle a light.  Our young people’s minds must be fed with the intellectual and moral values that will make of them freedom loving Americans in a way that is not ham fistedly propagandistic.  I will suggest to you that they need to read classic stories as presented to earlier generations that will inspire, inform and enlighten.

These classics of literature for young people have become hard to find as they have been long out of print.  The late Jerry Pournelle published one such volume, the California Sixth Grade Reader, unfortunately only available in Amazon Kindle.

The 1914 California Sixth Grade Reader with classical stories and poems that every high school student studied in that era. The same stories were read in most states, and the American culture of that era was profoundly affected by these stories. They remain relevant to those who care about civilization and are part of our cultural heritage. They’re also good stories. The poems were once as popular as any TV series, and learning to read and enjoy great poetry, while hardly taught in schools now, was once another great part of our cultural heritage. The small amount of work invested in learning to enjoy poetry will last the rest of your life.

Now a new and better alternative is on the way.  The Junior Classics are being reprinted!  Please note that you will not be able to find this by searching the intenet, you will only find it at the link in the button above.  I very strongly urge parents to invest in this wonderful opportunity to shape your young peoples minds.  These are suitable gifts for kids whether attending public schools or being home schooled.  I warmly recommend them.  There is nothing better you can do for the youth of our nation that give them the mind of an American.

The purpose of The Junior Classics is to provide, in ten volumes containing about five thousand pages, a classified collection of tales, stories, and poems, both ancient and modern, suitable for boys and girls of from six to sixteen years of age. The boy or girl who becomes familiar with the charming tales and poems in this collection will have gained a knowledge of literature and history that will be of high value in other school and home work. Here are the real elements of imaginative narration, poetry, and ethics, which should enter into the education of every child.

This collection, carefully used by parents and teachers with due reference to individual tastes and needs, will help many children enjoy good literature. It will inspire them with a love of good reading, which is the best possible result of any elementary education. The child himself should be encouraged to make his own selections from this large and varied collection, the child’s enjoyment being the object in view. A real and lasting interest in literature or in scholarship is only to be developed through the individual’s enjoyment of his mental occupations.

I have had no great love for Glen Beck since even before he stuck his face in a bowl of Cheetos.  So I was surprised to see him show up on another site I frequent as that is not a political site at all.  Curious, I watched the video.  I’m glad I did.

I like being informed, and as citizen it also my duty be inform myself as much as possible on the issues of the day.  The principal reason I’ve maintained this site over the years is to pass on to you what I have discovered that I hope you will find worthy of your attention.

I believe that Back’s presentation here is worthy of your attention, of every American’s attention.  Love him or loathe him he can put together a pretty powerful presentation.  Below is the middle part of the presentation which lays out the facts, including where you can get the documentation that backs him up.  Below that is the full video with his introduction and conclusion.  If after you watch the first video you just want the conclusion I’ve attempted to cue that up in the second video, if it works, great, if not go the 1:30:00 mark.

Here is the full video (hopefully cued up for his conclusion at the 1:30:00 mark.  You can access the documentation at Beck’s site, Glennbeck.com.  All the documents are linked at the bottom of the page.

Given that the Media don’t want this information known they are taking steps to limit its dissemination on twitter, Facebook and Youtube, so you might not see it at all.  If it doesn’t open on Youtube go directly to the Glenn Back site, it will probably still be accessible there.

The truth will make you free, but first it will make you miserable.  Adult beverages in moderation recommended.  Failing that here’s a pretty Ukranian girl to help take your mind off it.